Craket
January 2020 in Suggestions
I just want to say that im still eager for this YL2C release, and now im thinking about the different maps to play on. However, YL1 had some lackluster ones. Beach House was the best, it had the most multiple uses and variety. Spa, maybe second best due to how gracefully simple it was. But Fantasy was the worst, being a big but mostly empty space. Office is second worst for being so polished and had a lot of work, but the variety was very low despite having so much.
So! I do not know the next philosophy for YL2 maps, but I do think that Thinking EFFECTIVE is the better way than thinking Large. Something that can have multiple different scenes, or a big area that is essentially many different small maps, sort of like beach house.
I am certain you guys will do a BeachHouseV2, so I wont bother thinking of one for that, but I do have other ideas.
What im showing is just suggested Concepts. Iterations would def make these concepts look better but for now, just pure ideas and concepts.
Birchwood which is just an extension to the YL2 Nature character environment, but leading into a more secluded place. A place with a Cabin, Cave and pond with a waterfall running down. All surrounded with colorful Birch trees of autumn. I am certain with. Cabin, Cave, Pond with Trees inbetween is about 4 maps in 1. 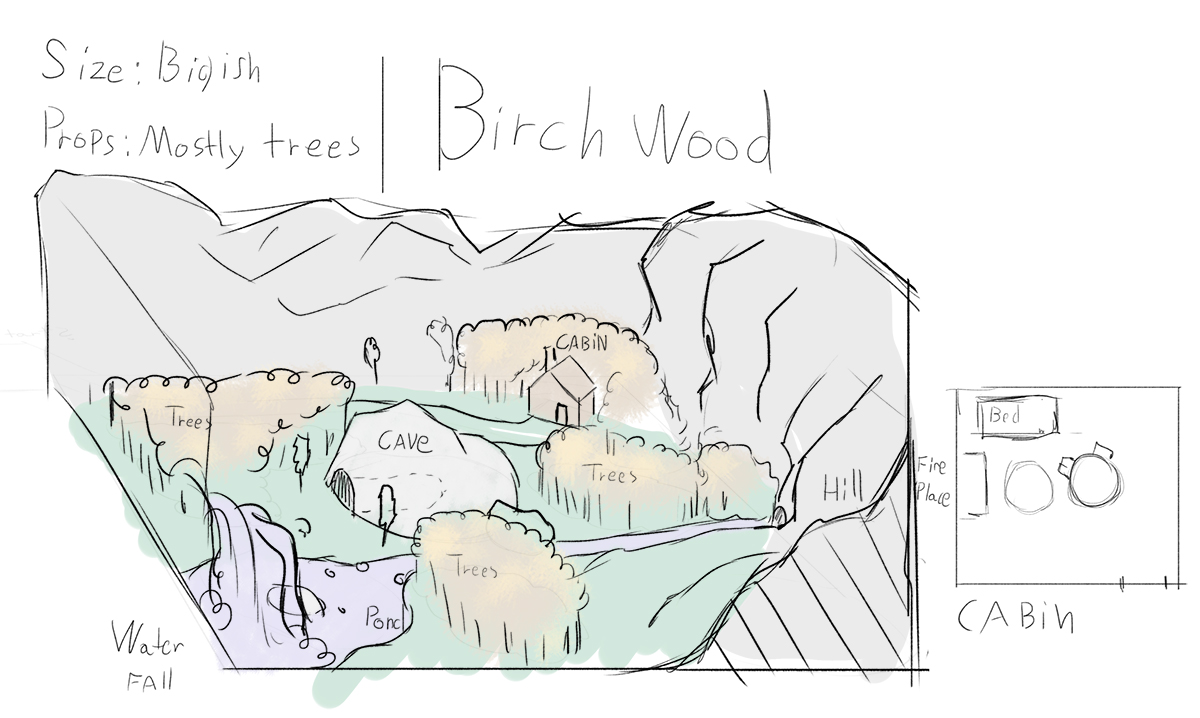 The Alps. A very small map for simple purposes. One cozy woody room with a grand bed, fire place, and a terrace out into the snow. It has a grand vista similar to YL2 nature, just snowy. And its snowing. Small, directed and effective. Maybe not as open to imagination as SPA. 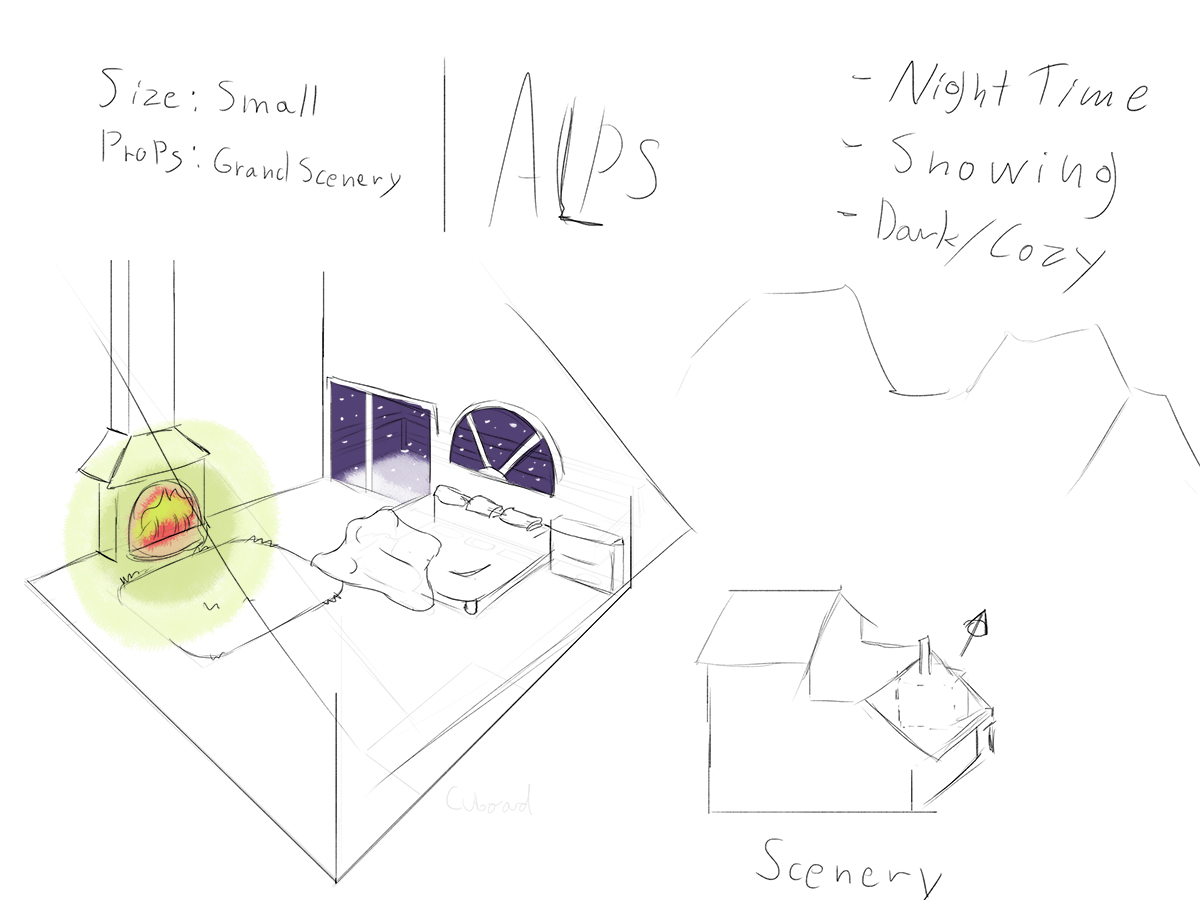 SkyScrape Pool, mixed with bar. Maybe even add a restroom/Locker room on the inside bit of the map. The outside of the pool can be glass so for easier to see through. 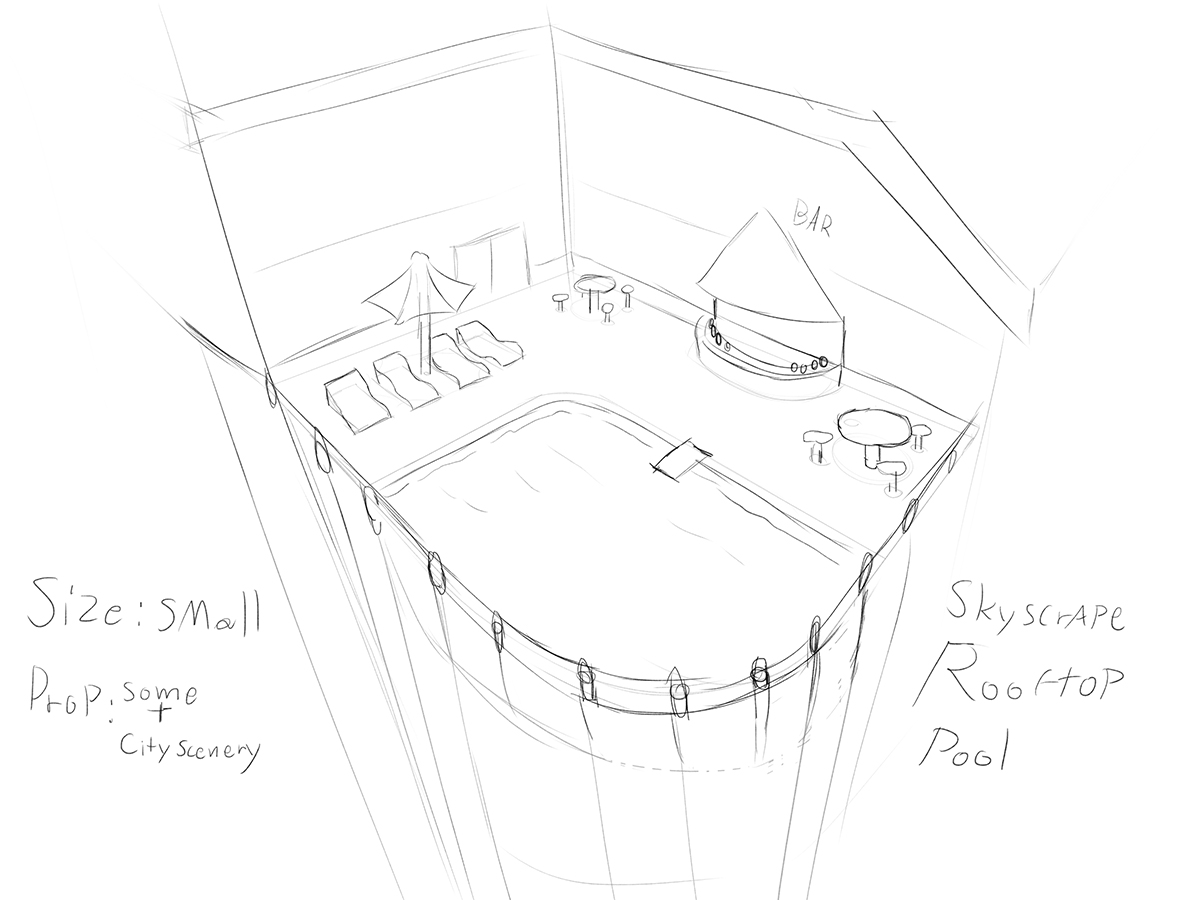