Love the character creator. YL2 is off to a great start!

Made a character that is a bit of a mish-mash of sorts. Mostly just to see what can be done. I tried making scales with the fluff tool. It is really finicky to try to sculpt each scale individually to avoid clipping.

I haven't thought of a name yet, suggestions? 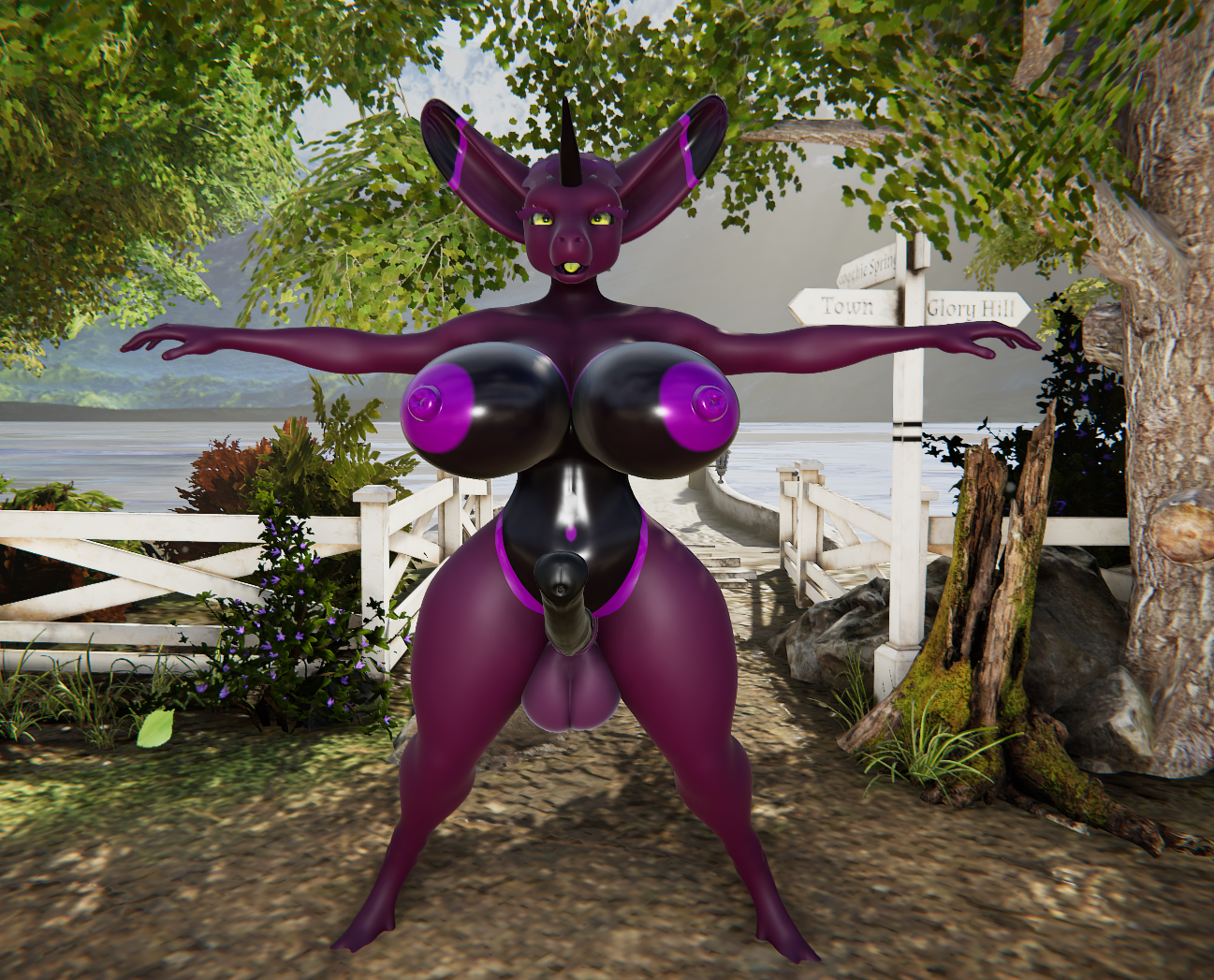 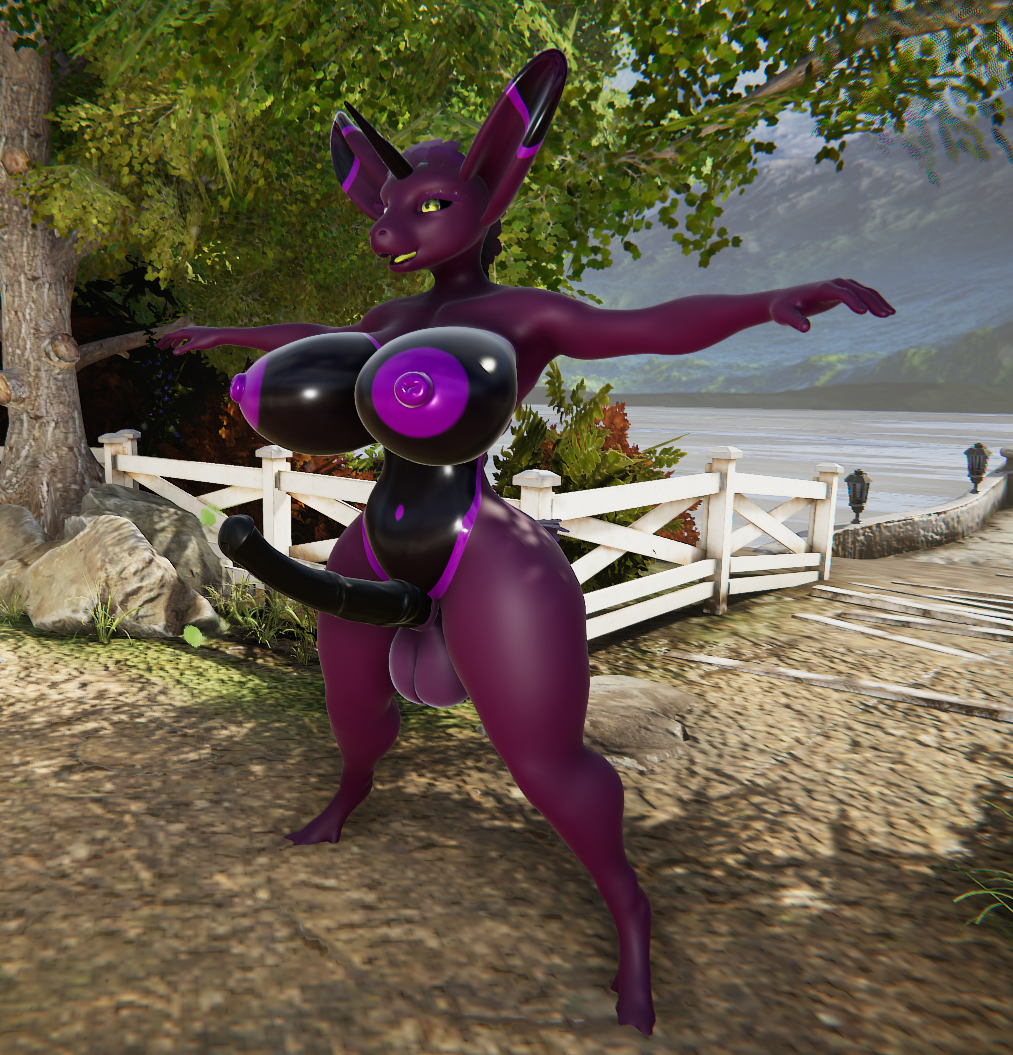 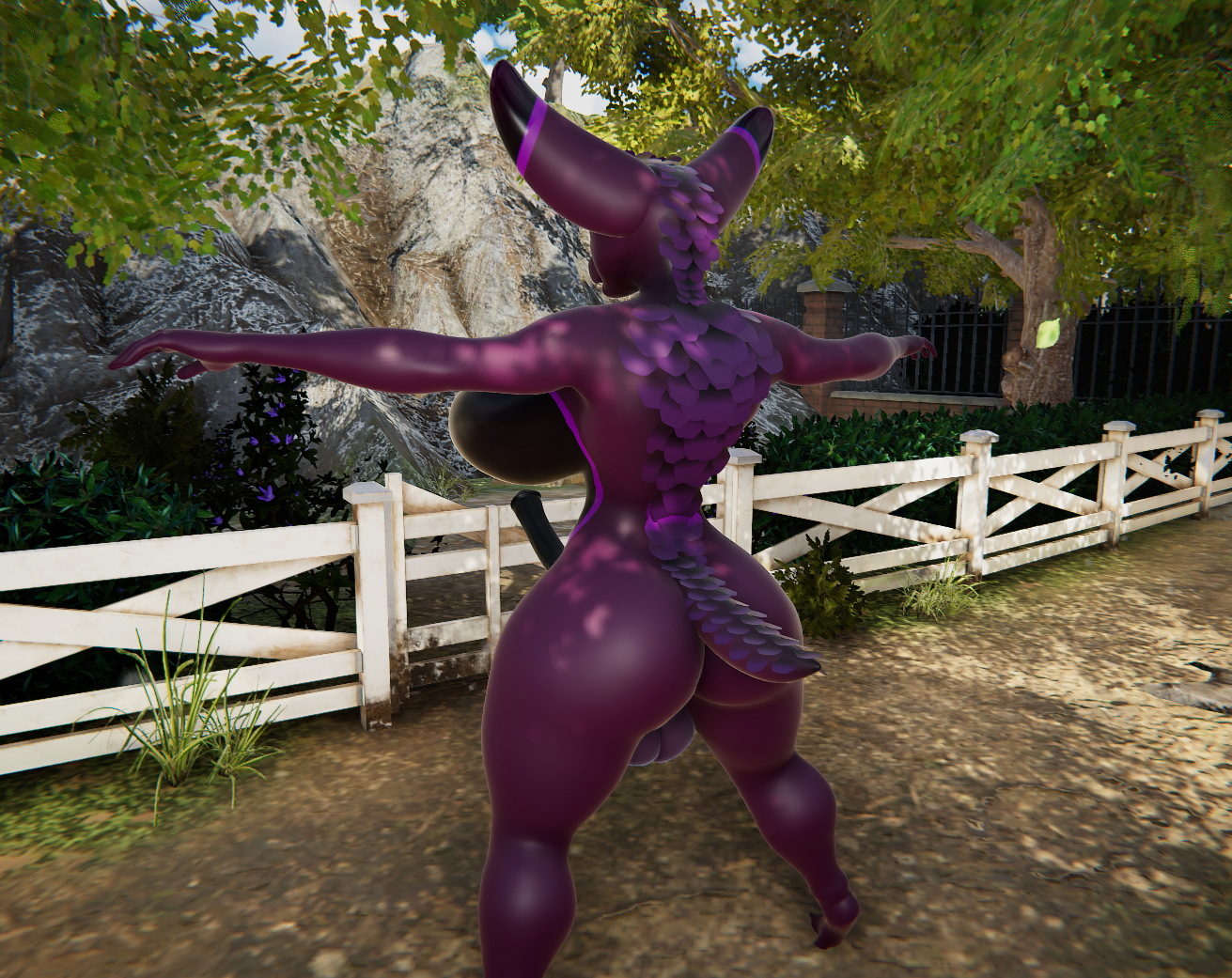 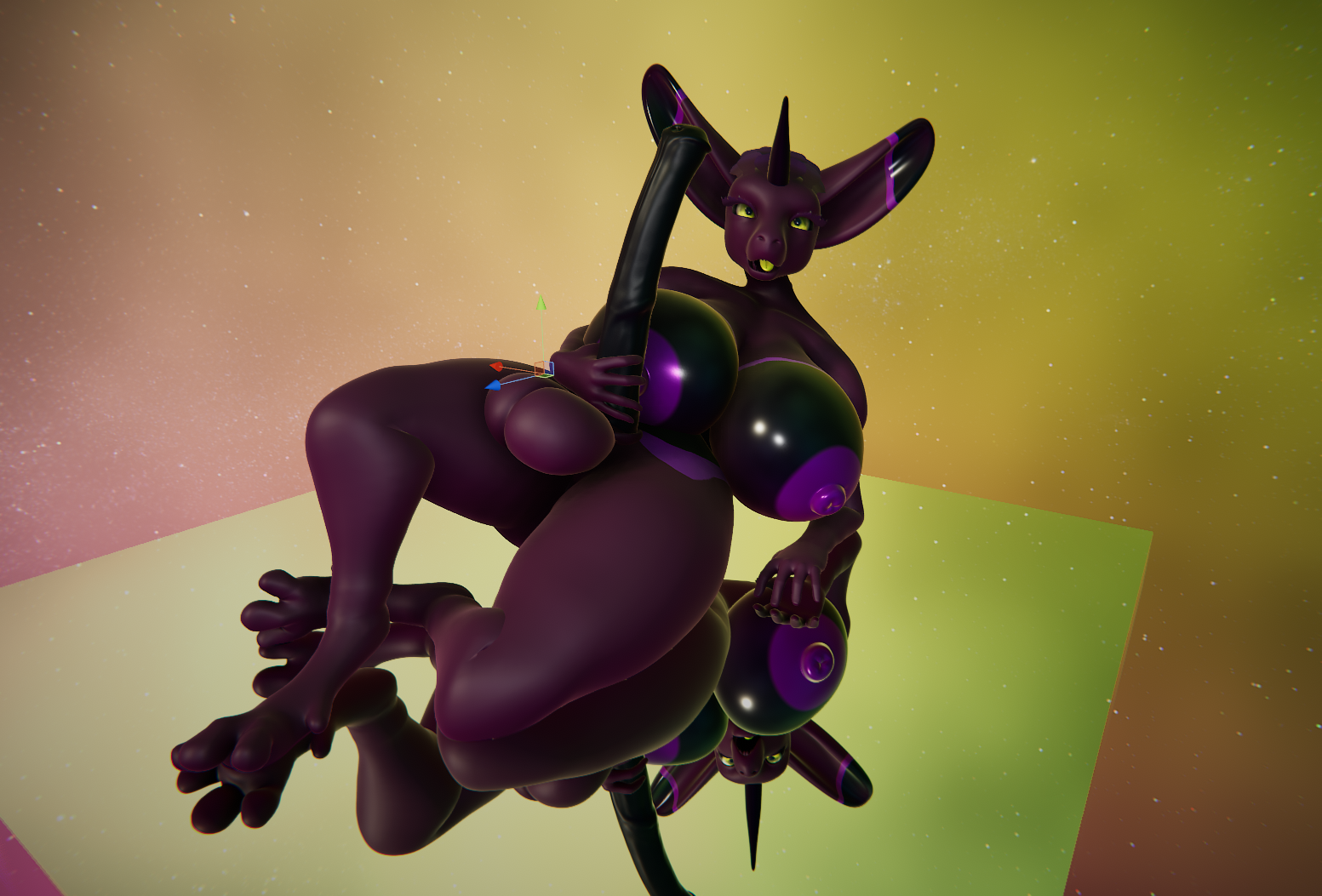 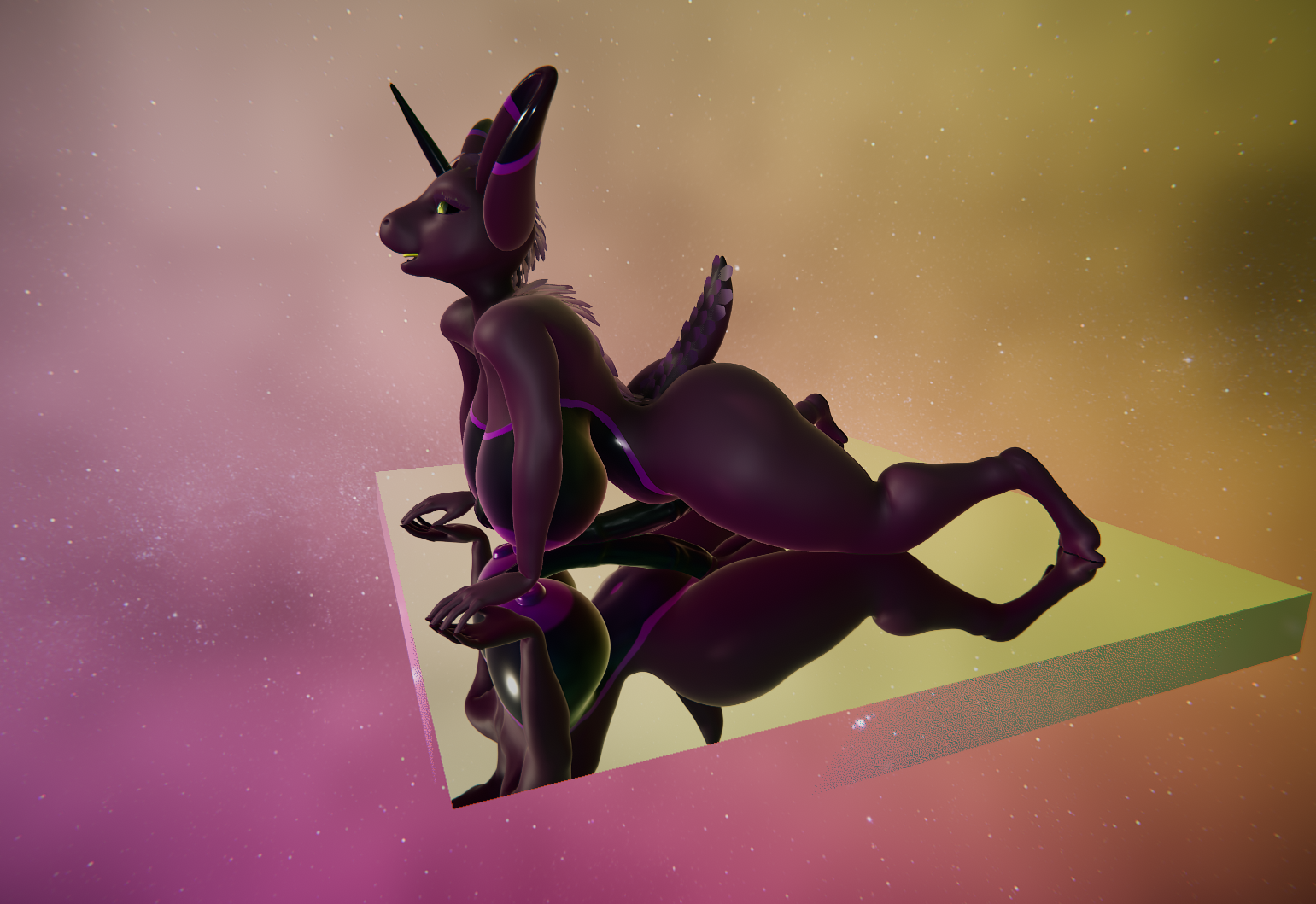 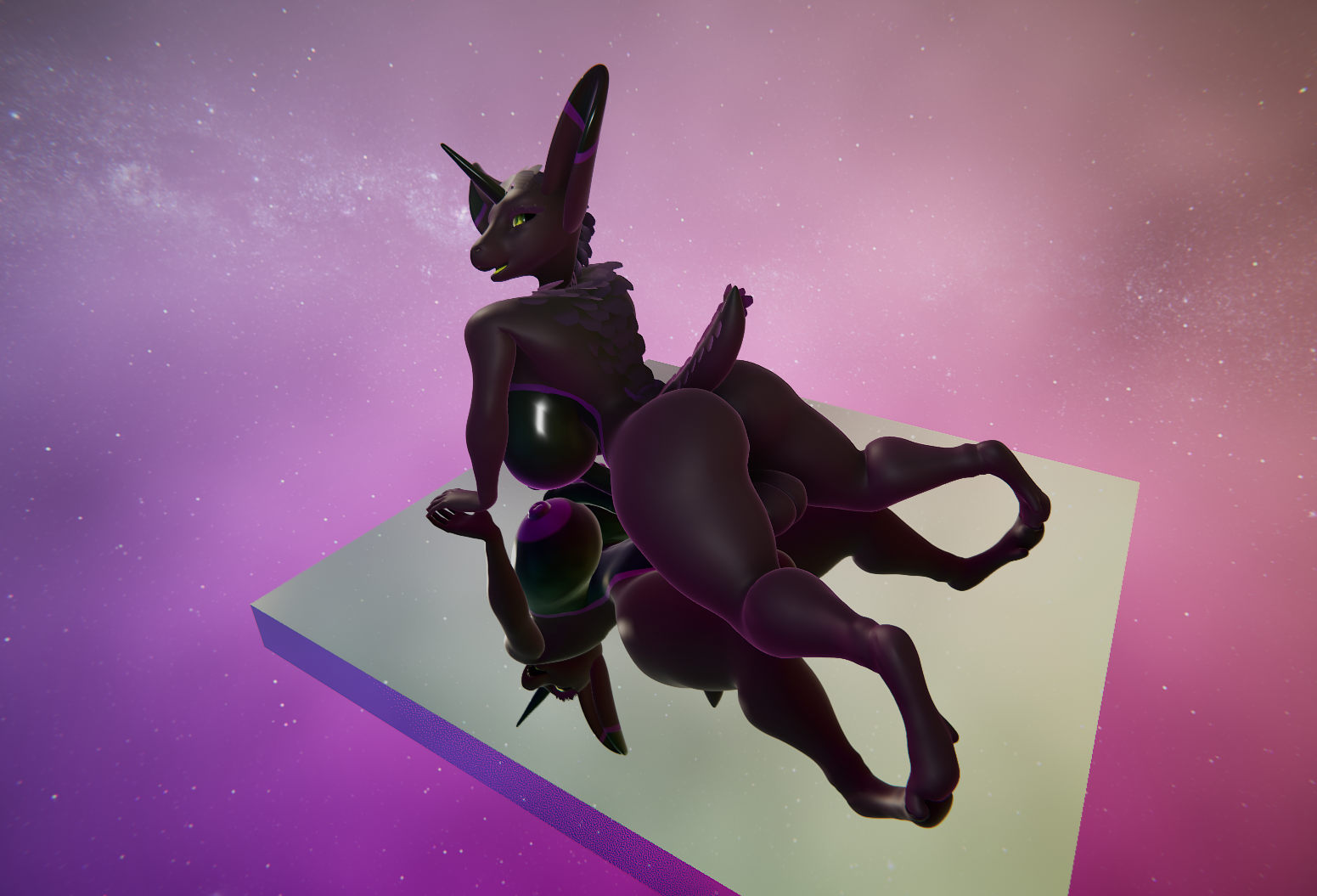 I made another character. I may have gone a little overboard with the fluff but I wanted to create a cute, shy, nerdy bunny boy. Also I don't know if this bug is reported but when you pose the character and move it far enough away from the center of the map all the fluff disappears. You can see this in one of the pictures. 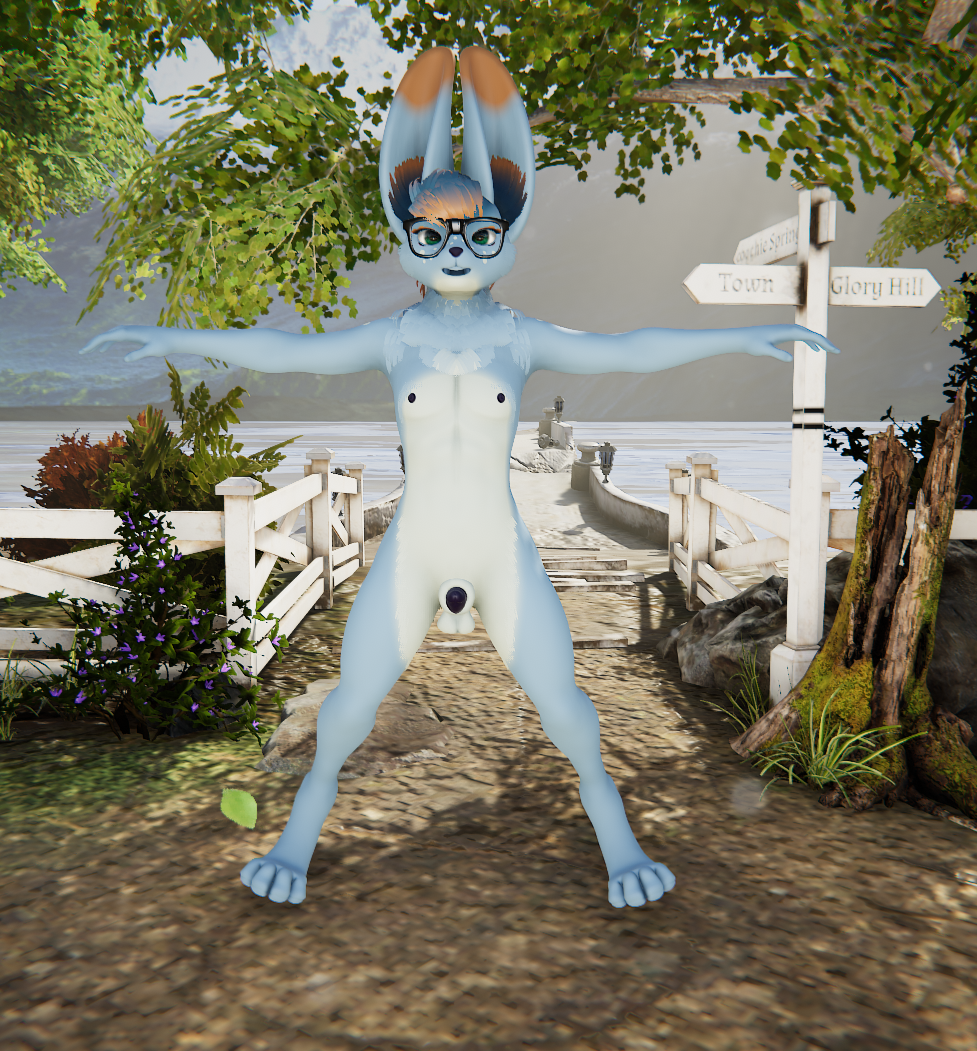 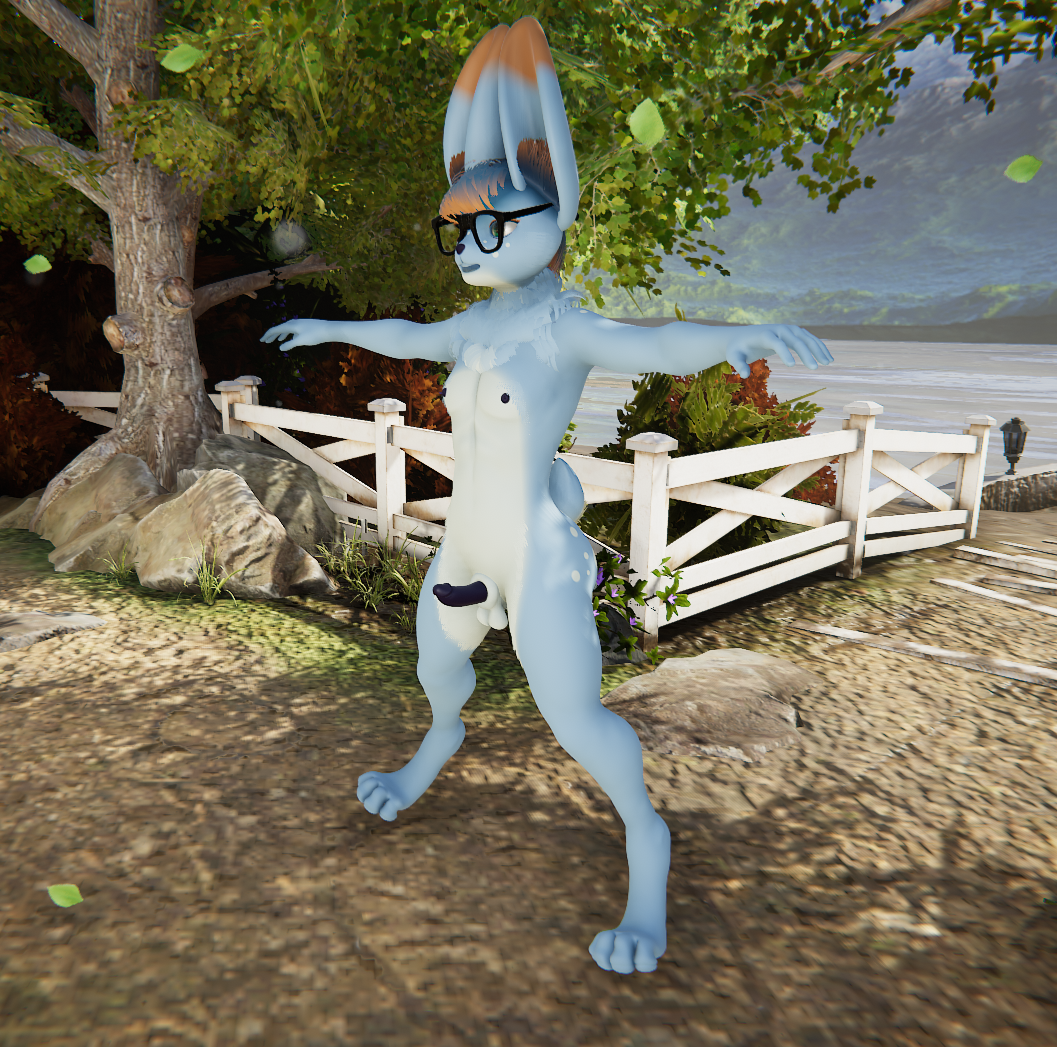 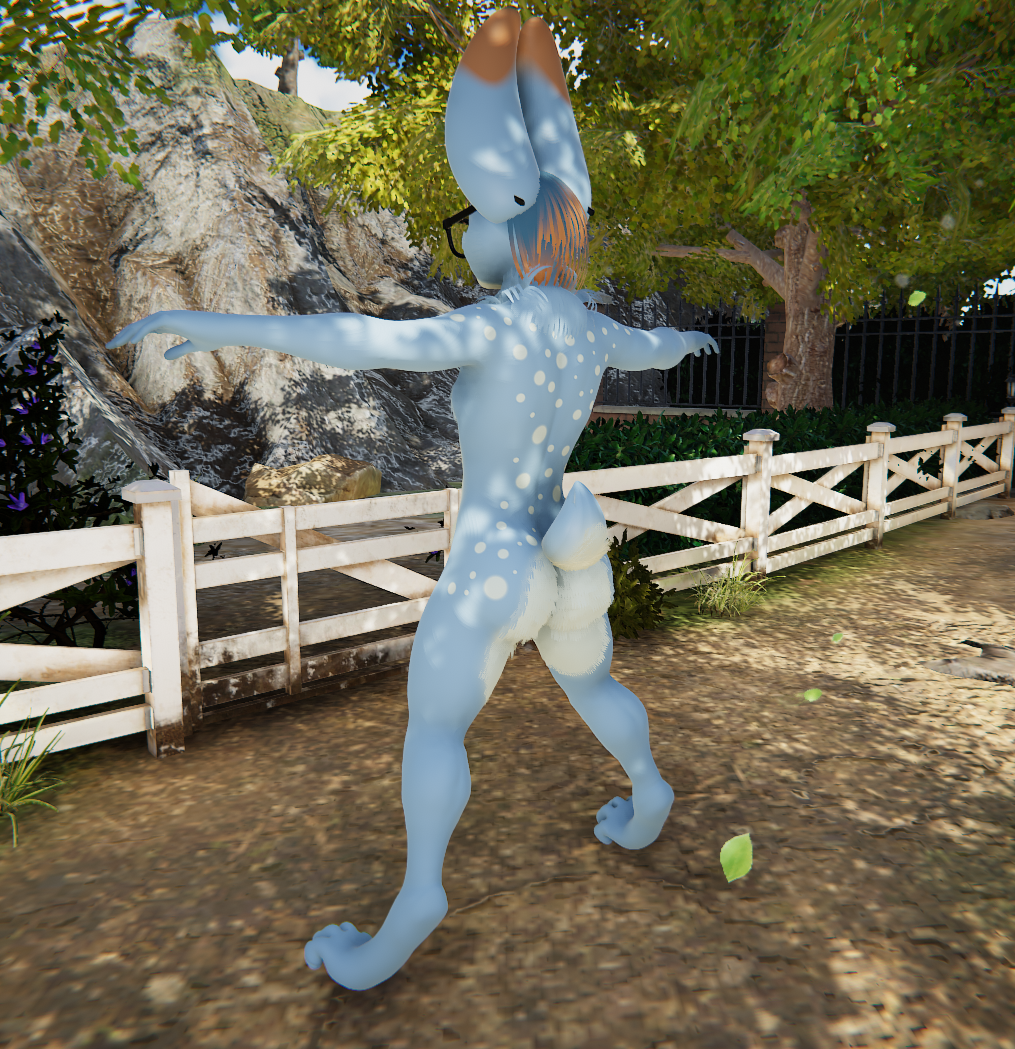 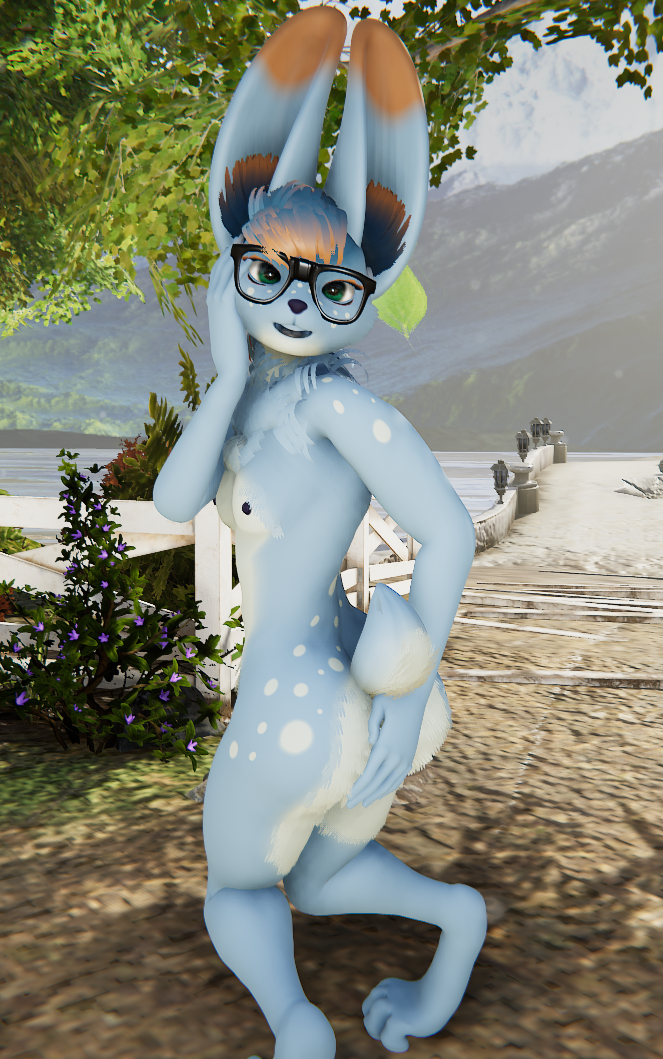 In the next picture you can see a bug where the fluff isn't displayed. I've notice it happens when the the camera moves too far from the center of the map/scene. 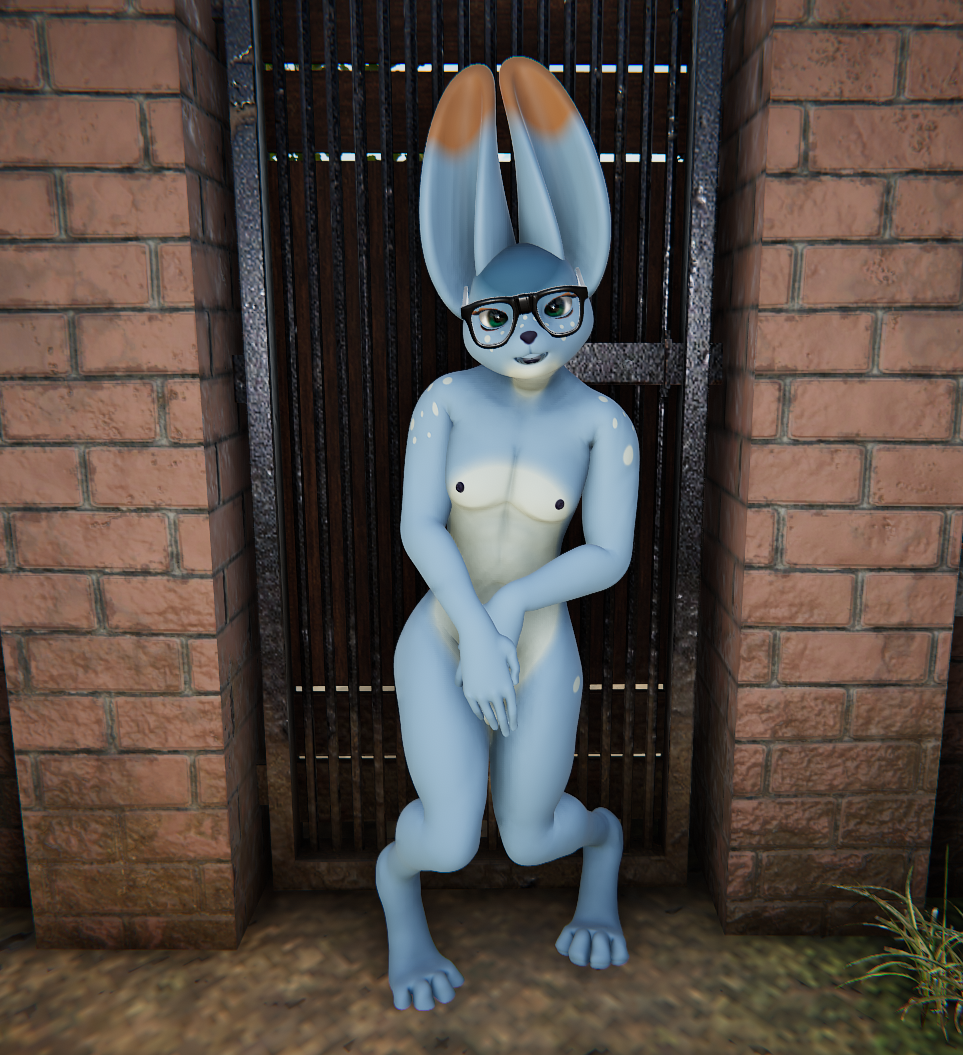 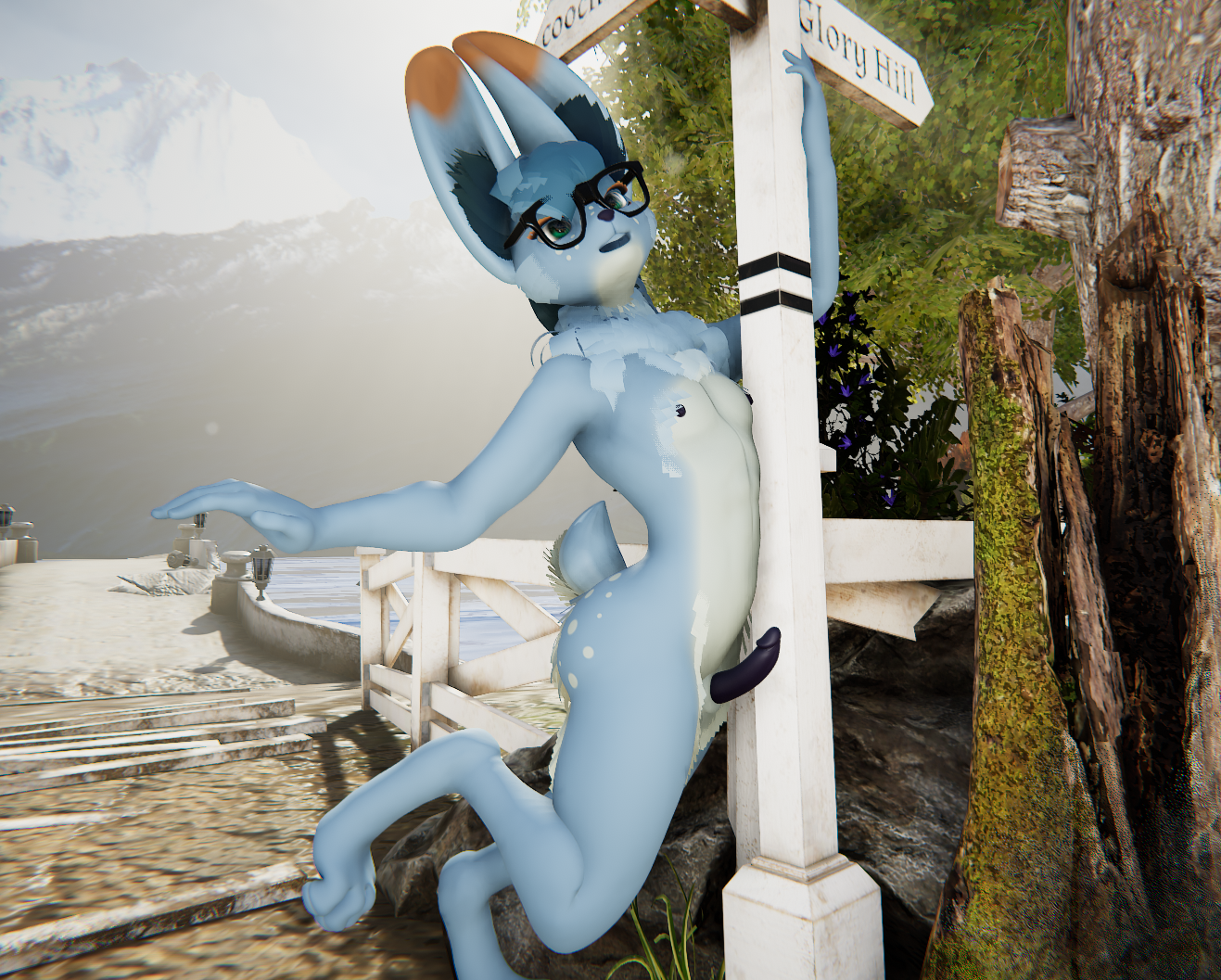 I don't have a name for him either. Open to suggestions.

Also, with the help of a little image editing, a bonus picture of the two of them together. 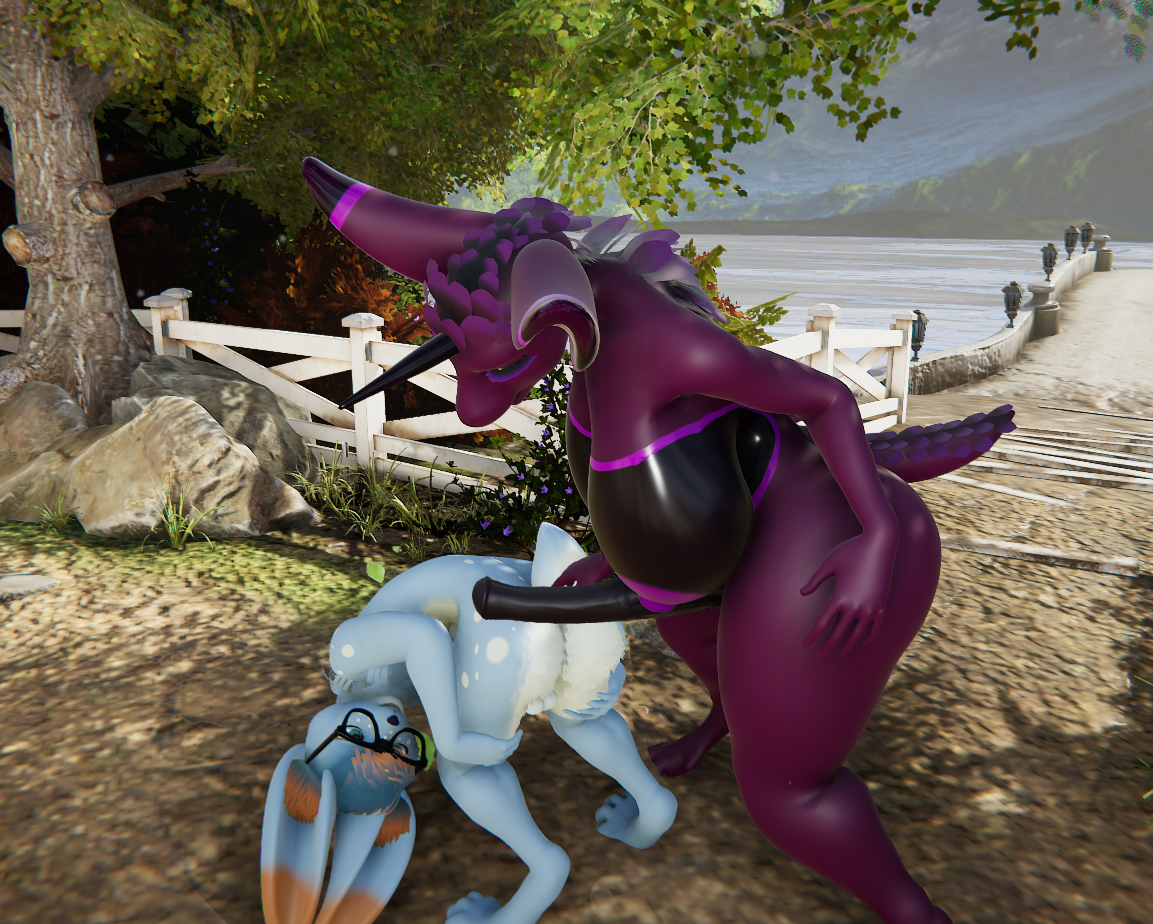 I made another nameless character. I'm having a lot of fun playing with the character creator. It really is quite powerful!

I made a custom tail in blender for this as well rings and studs. 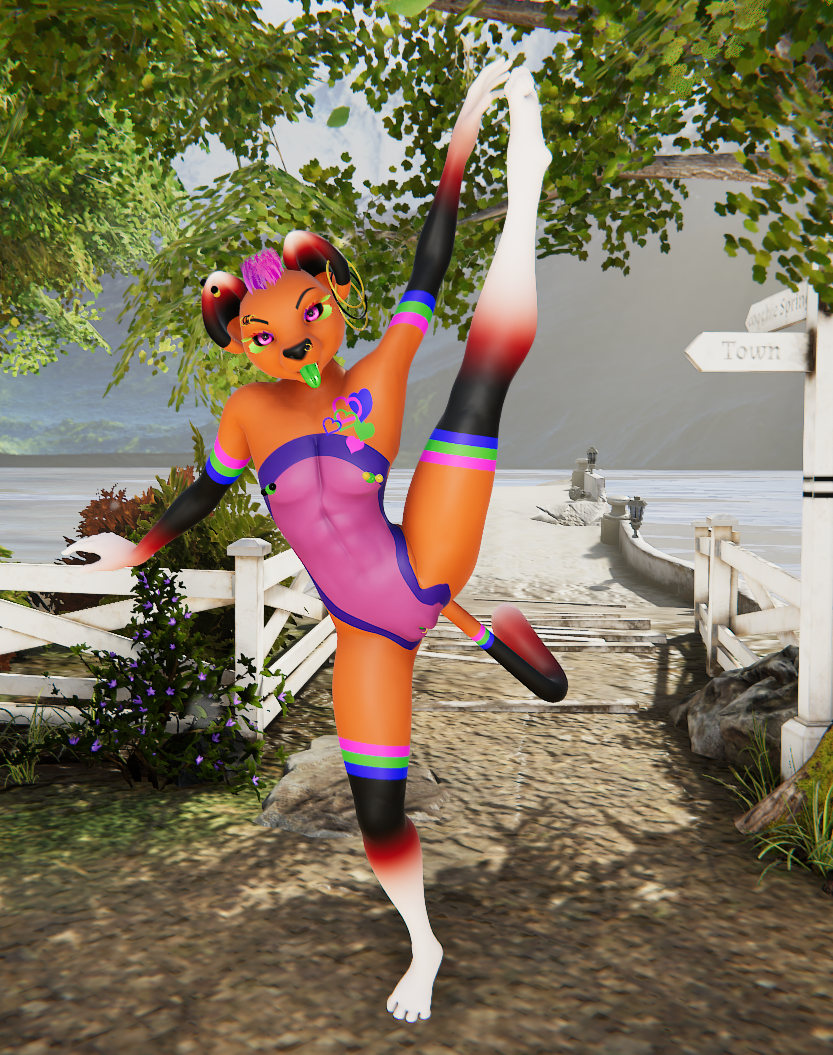 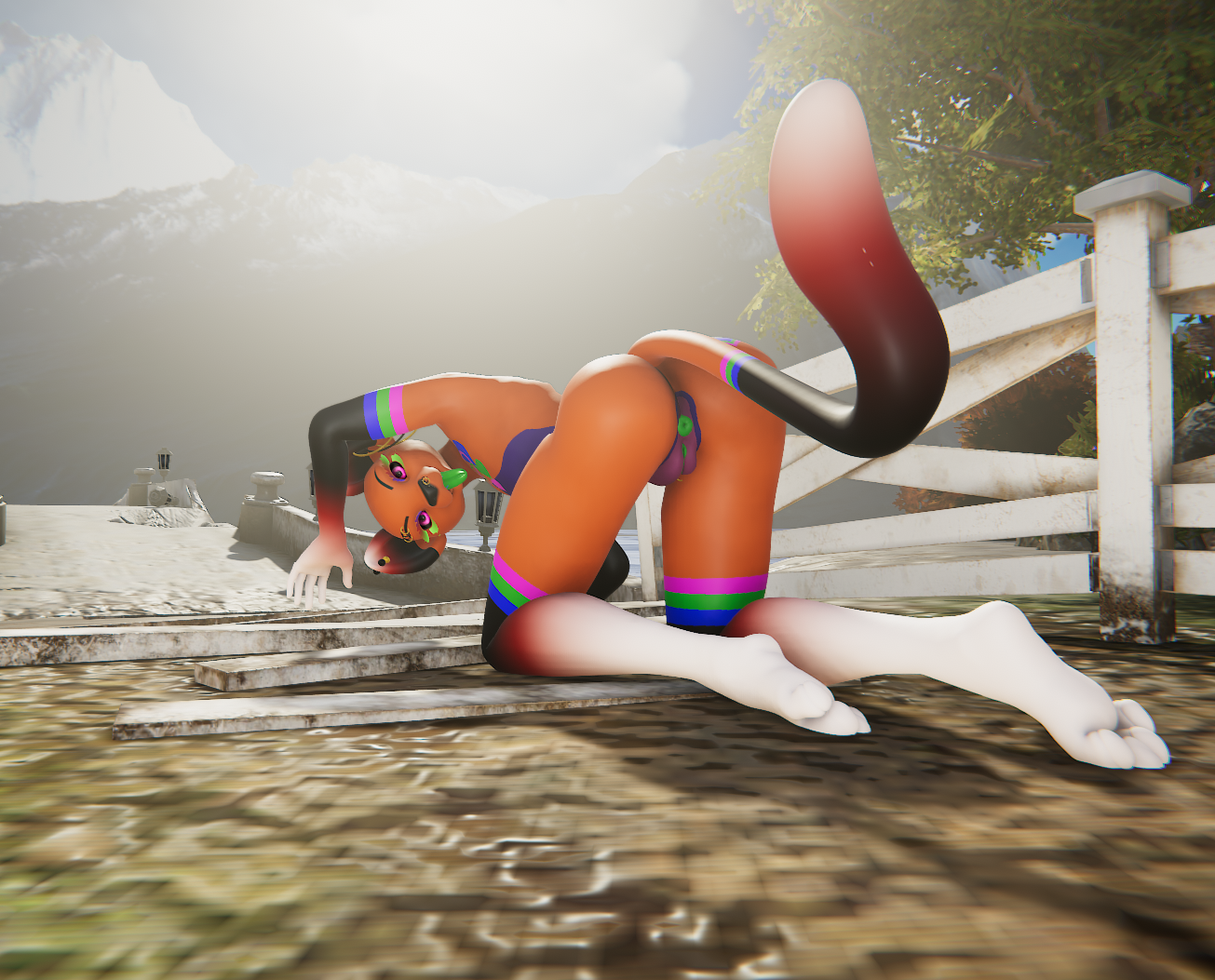 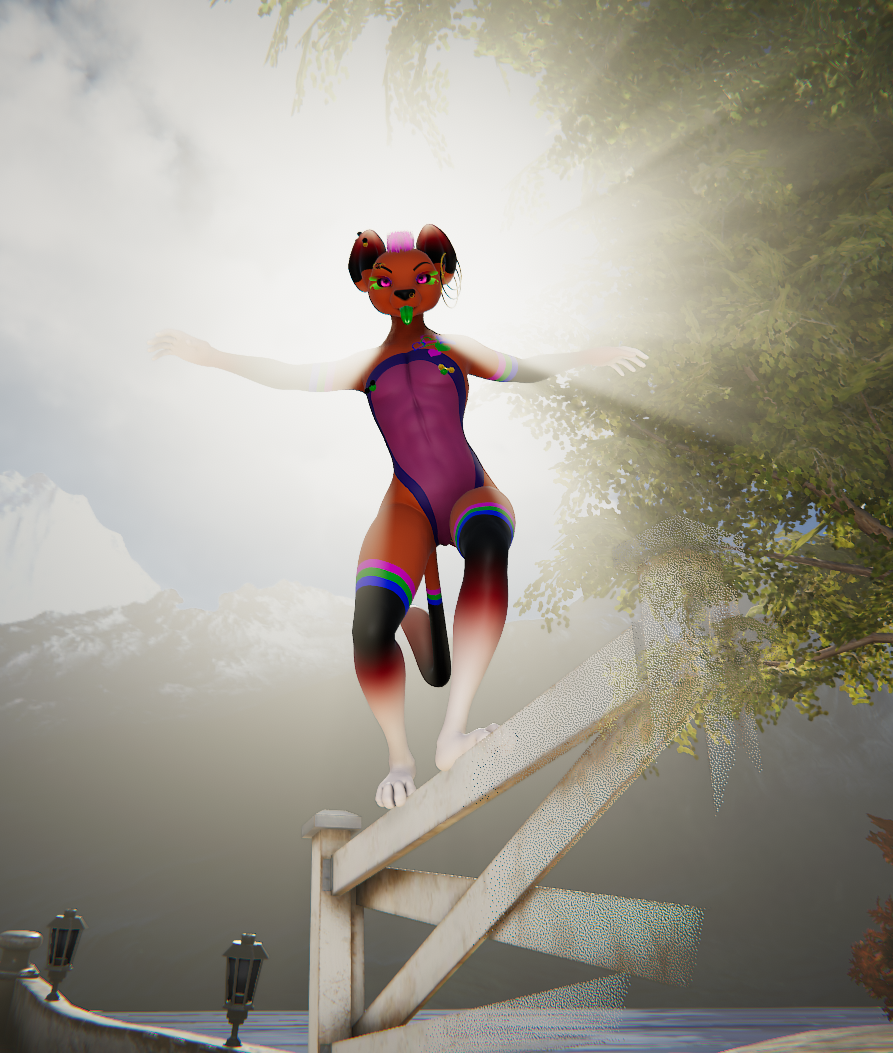