Diplocaulus
August 25 edited August 25 in Characters
A lot of playing around with alphas and a lot of learning went into her. I'd appreciate any constructive criticism to improve her quality. She's in the cloud too, of course. 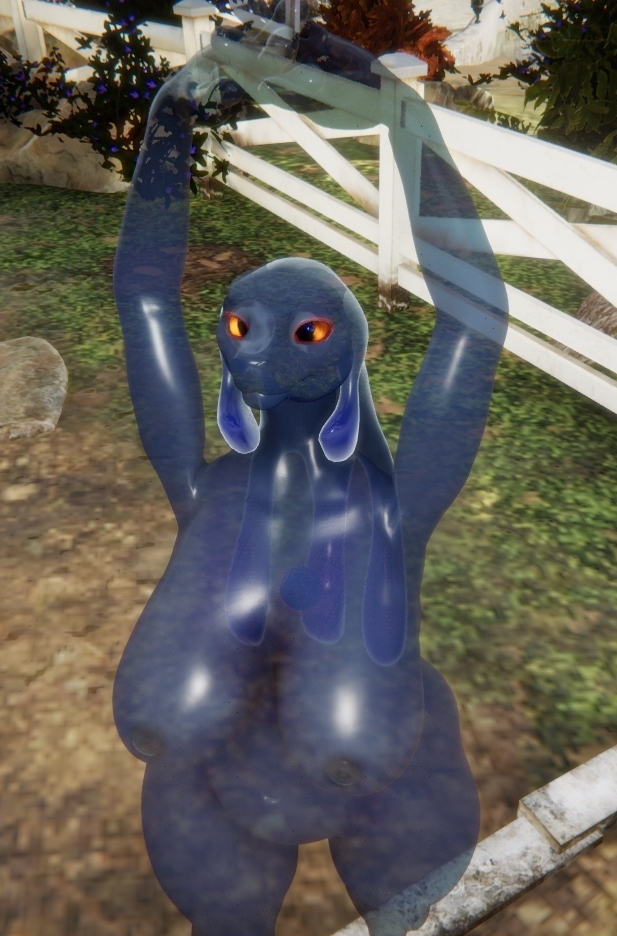