It's fun messing around with YL2.

D1ad
January 27 in YL2
There's quite a lot that can be done with YL2 + a little knowledge of blender. Here's a couple of images I've been able to make that I hope you enjoy 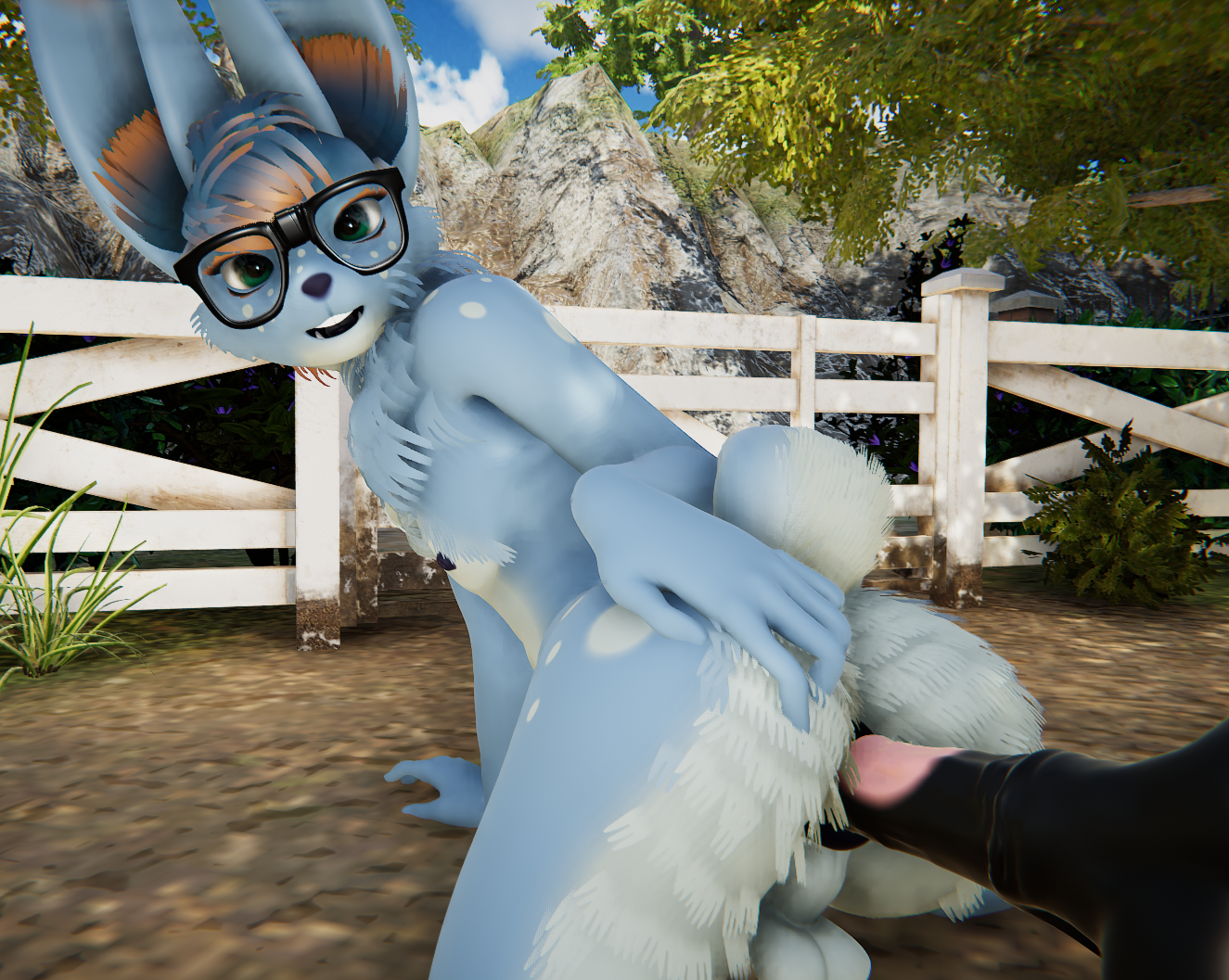 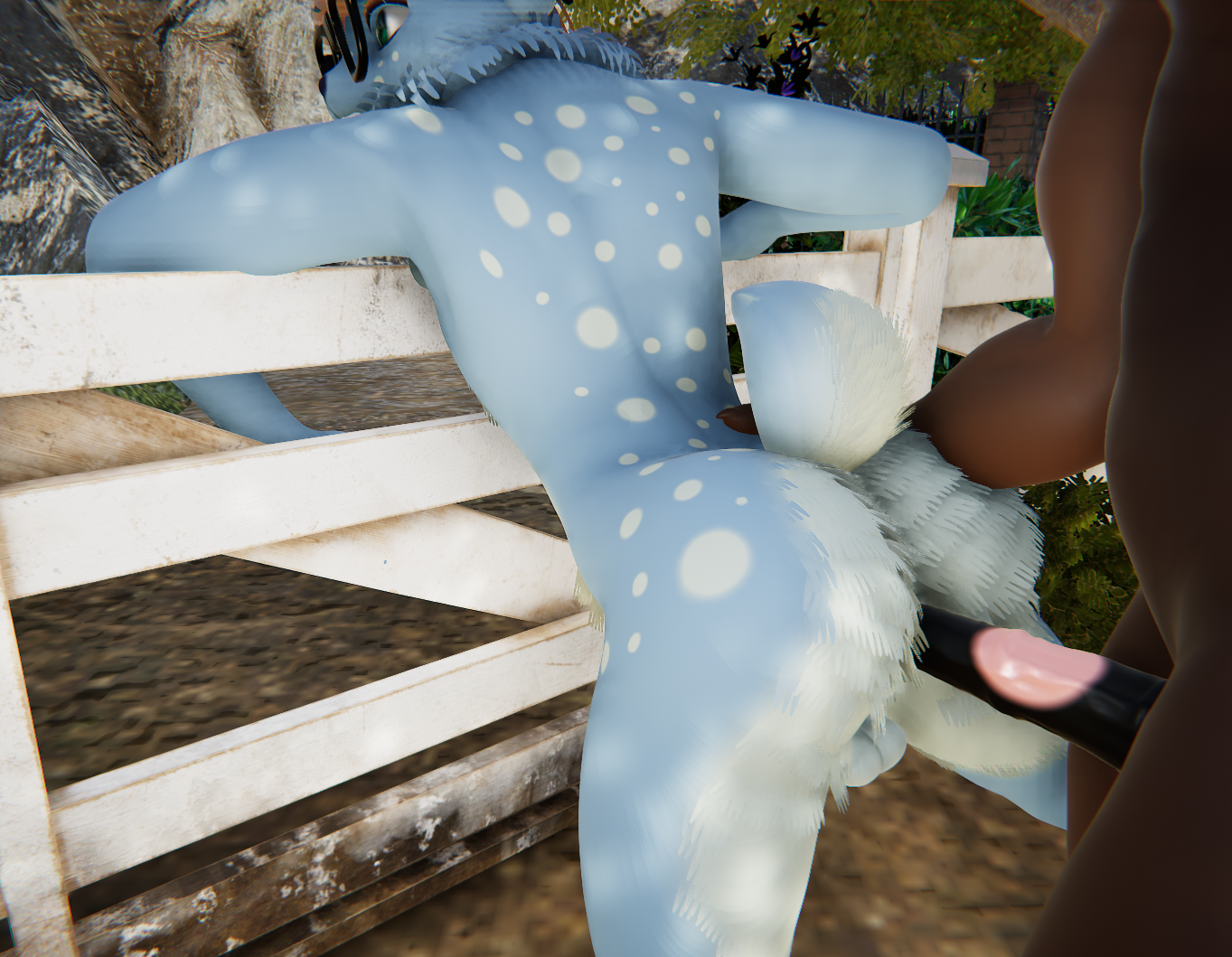 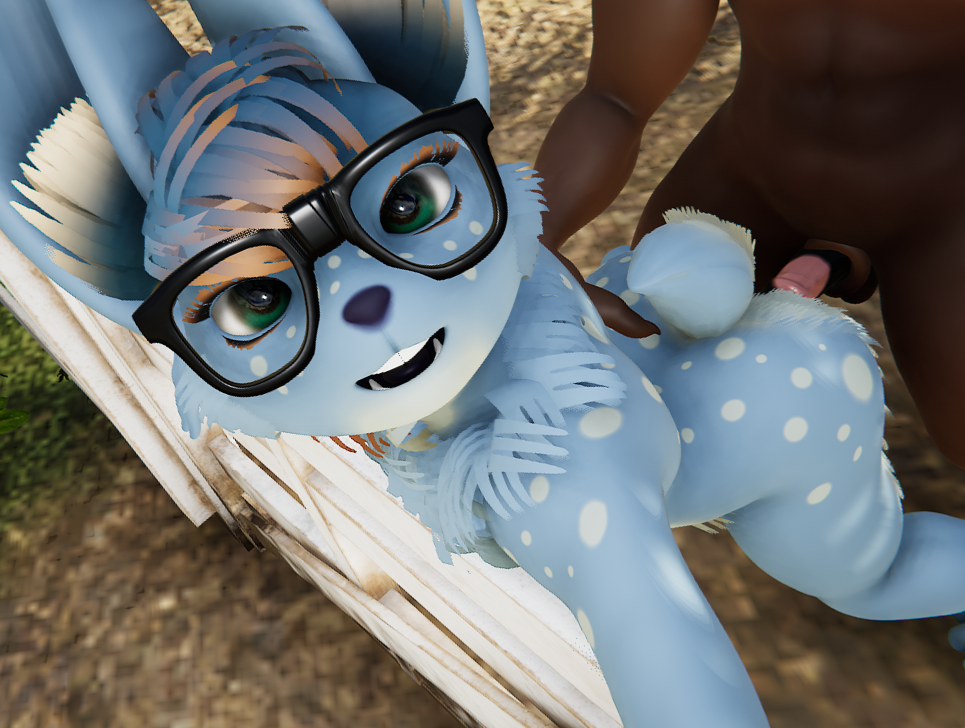 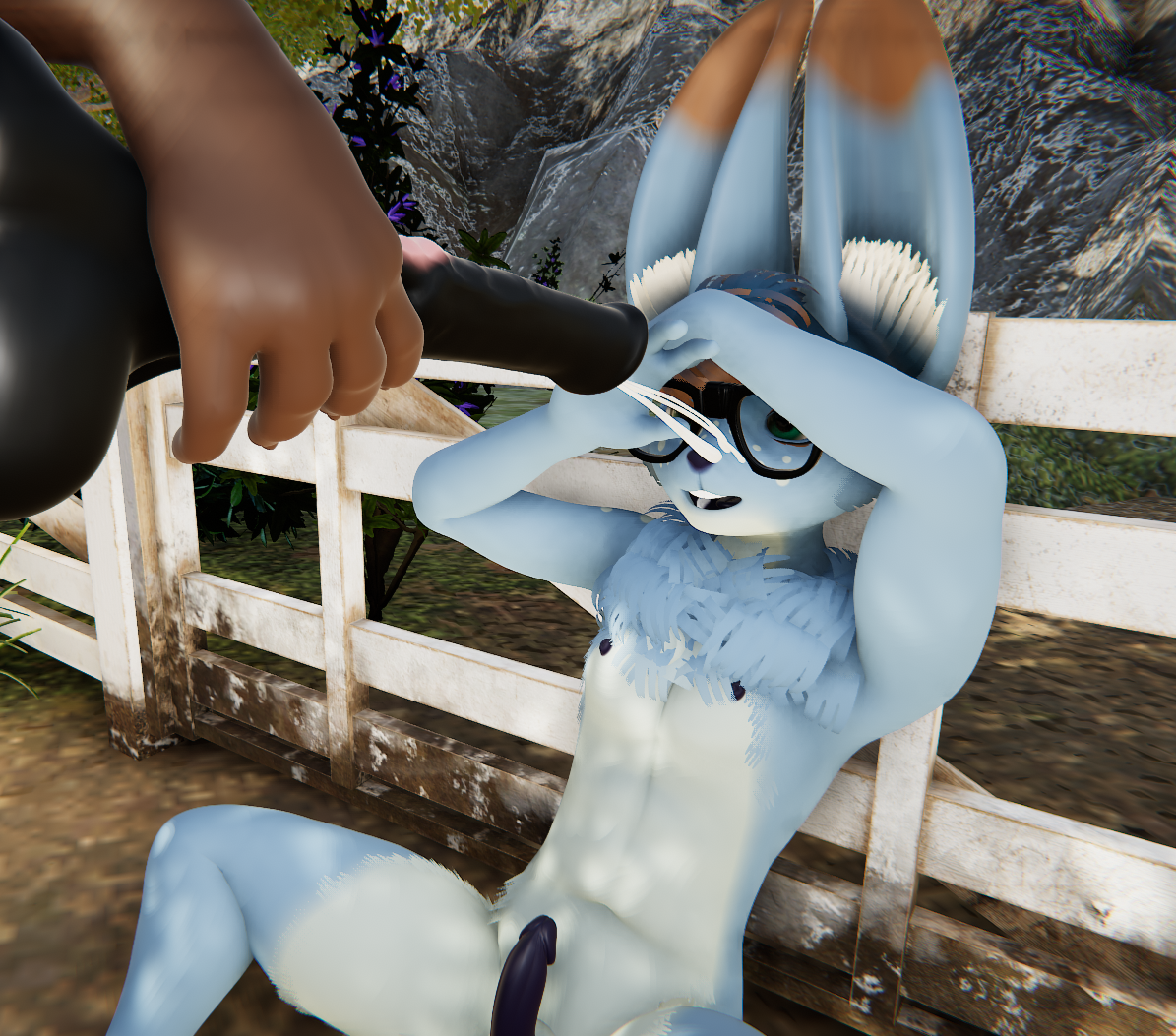 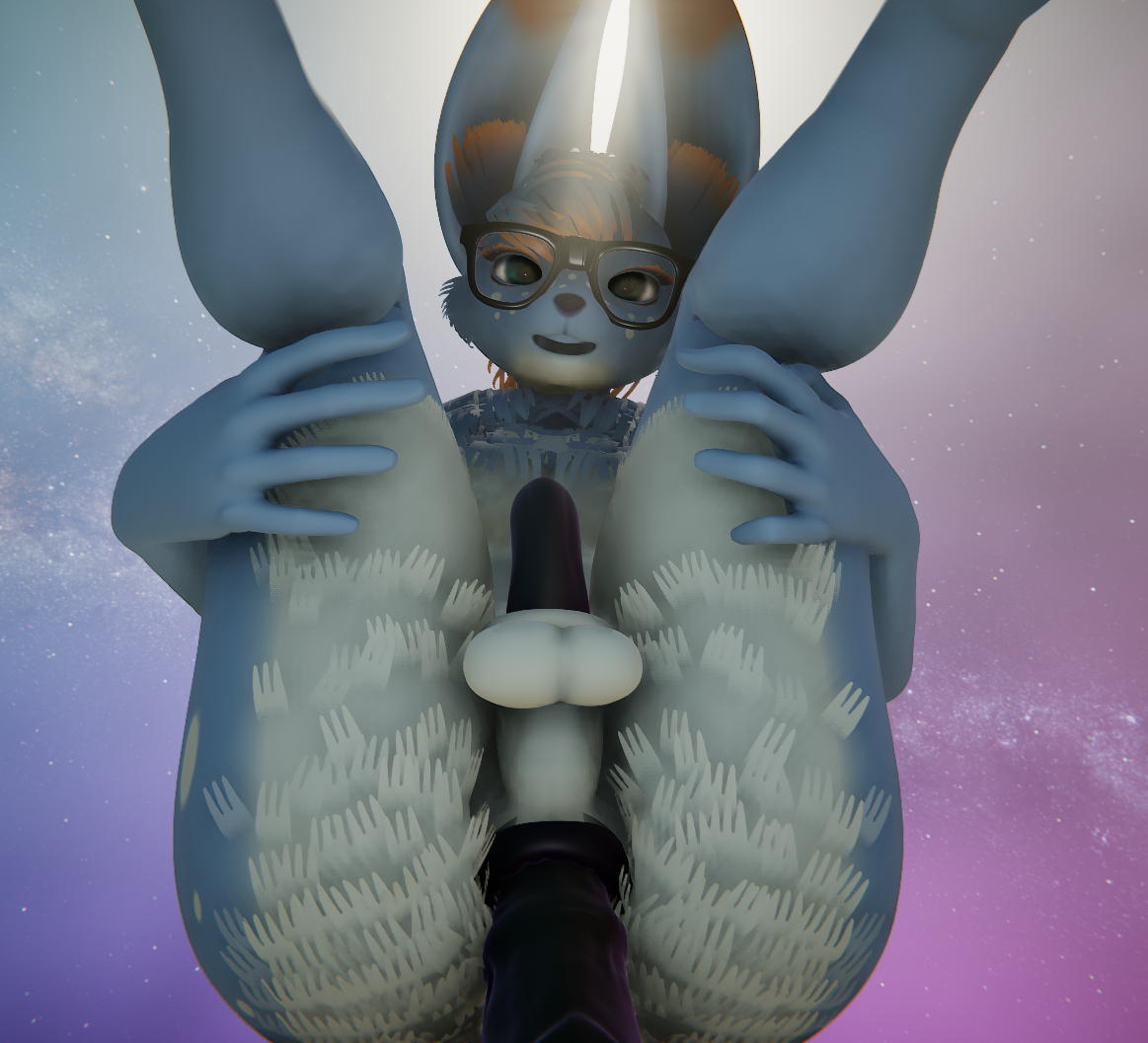