Styl1sh
April 17 in Characters
I'll have to cut patreon support this month, so I've uploaded all my work onto a share.
https://drive.google.com/drive/folders/1zNRfu3Ldet-TlIwBJYlVh0M6InYWBOPu?usp=sharing

I don't own any of the designs, all credits go to their respecive owners.

Here's the previews for the characters: 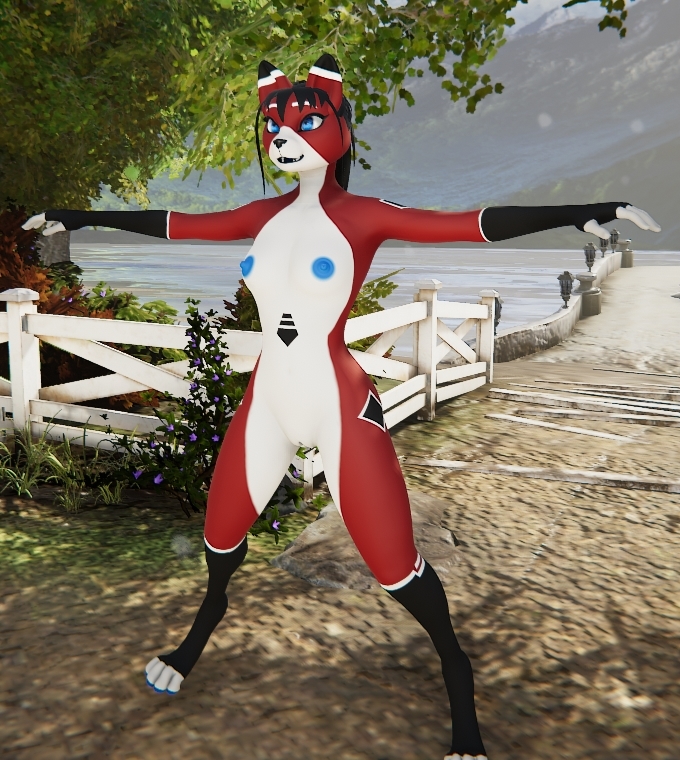 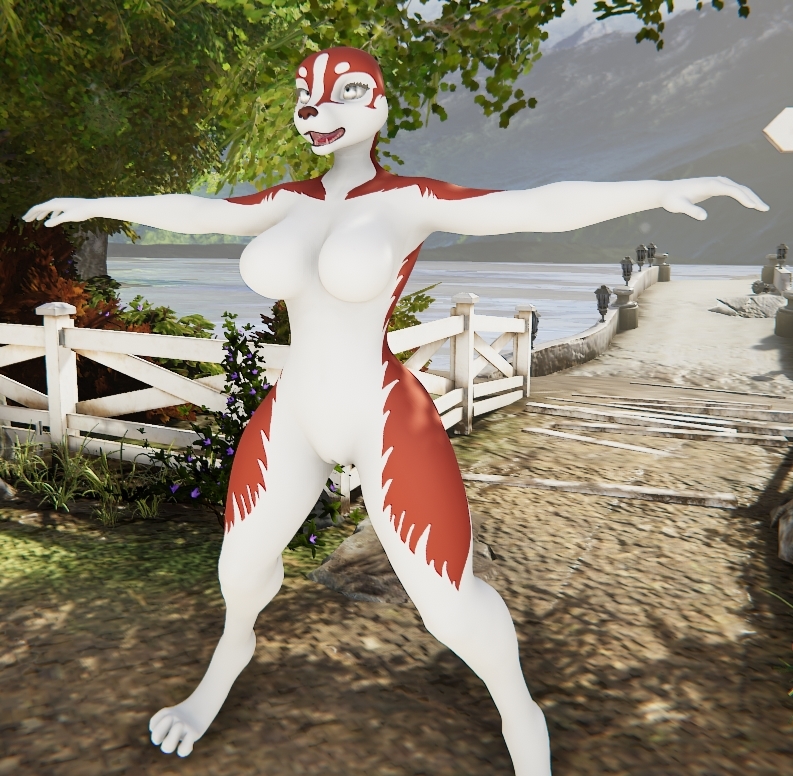 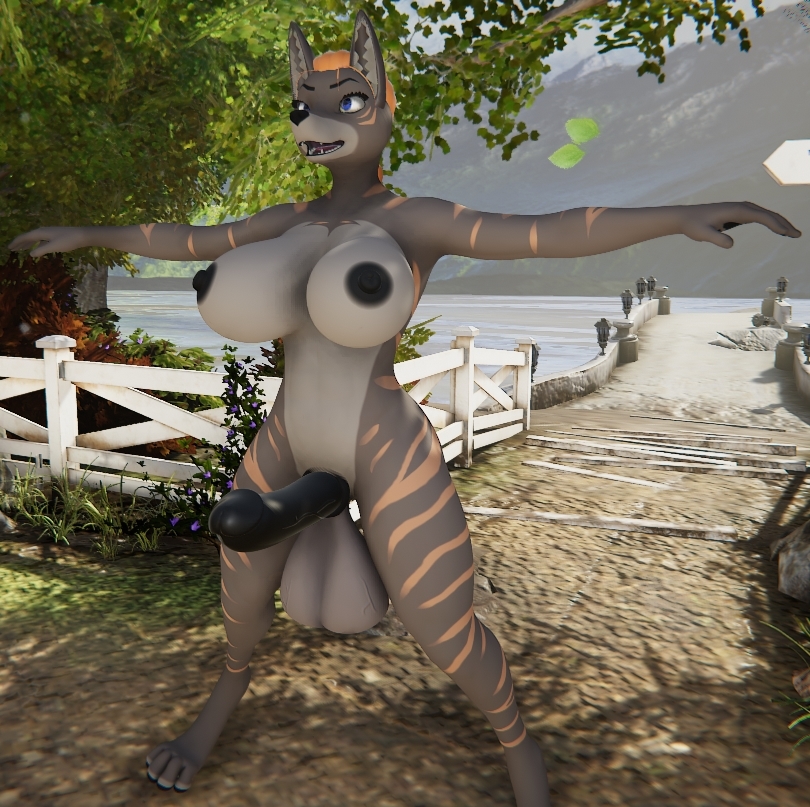 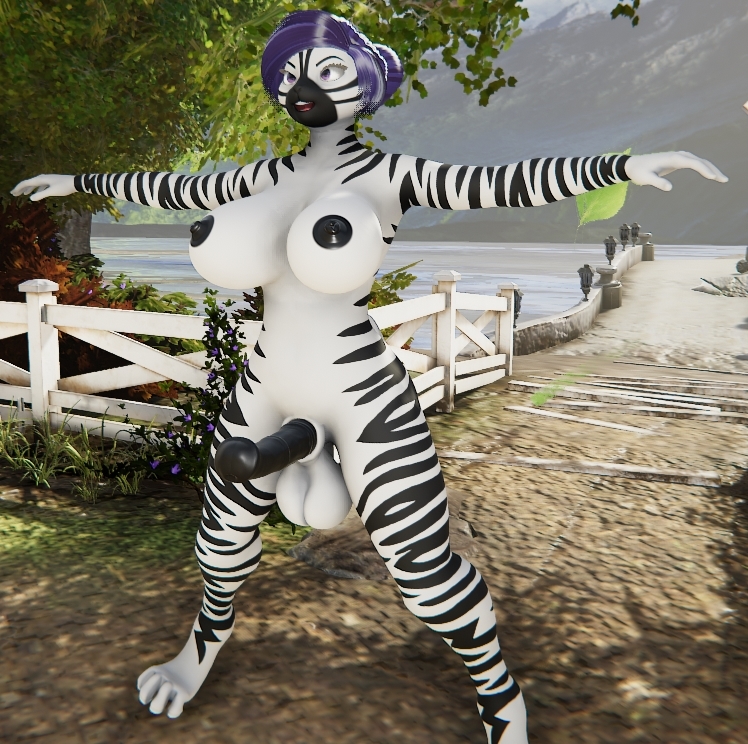 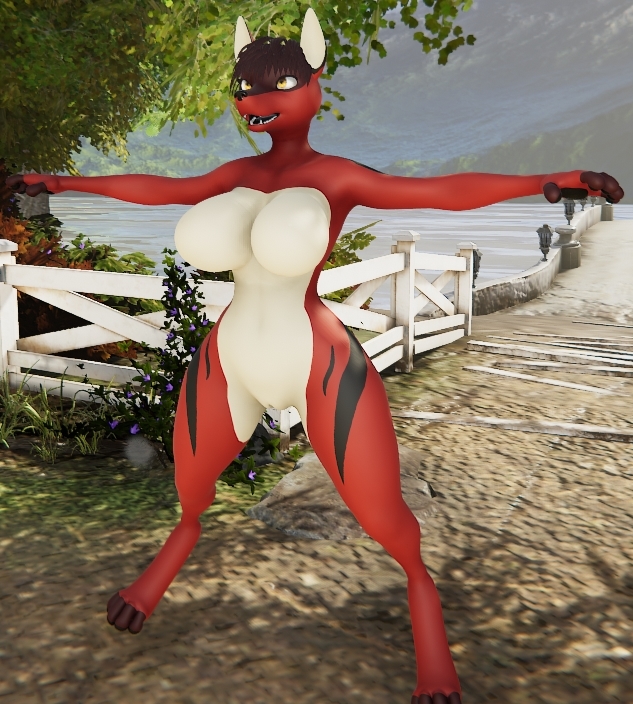 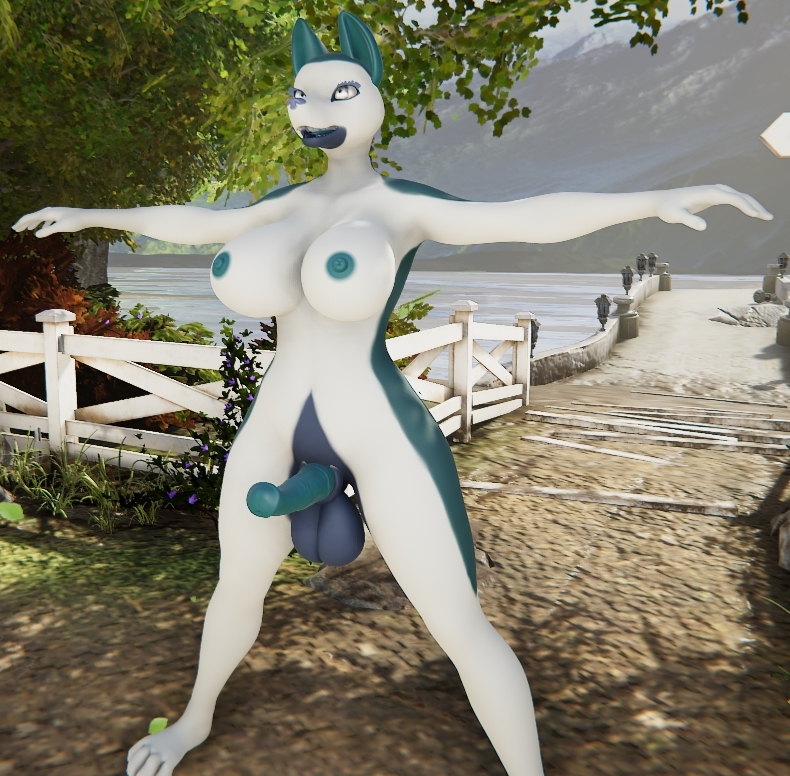 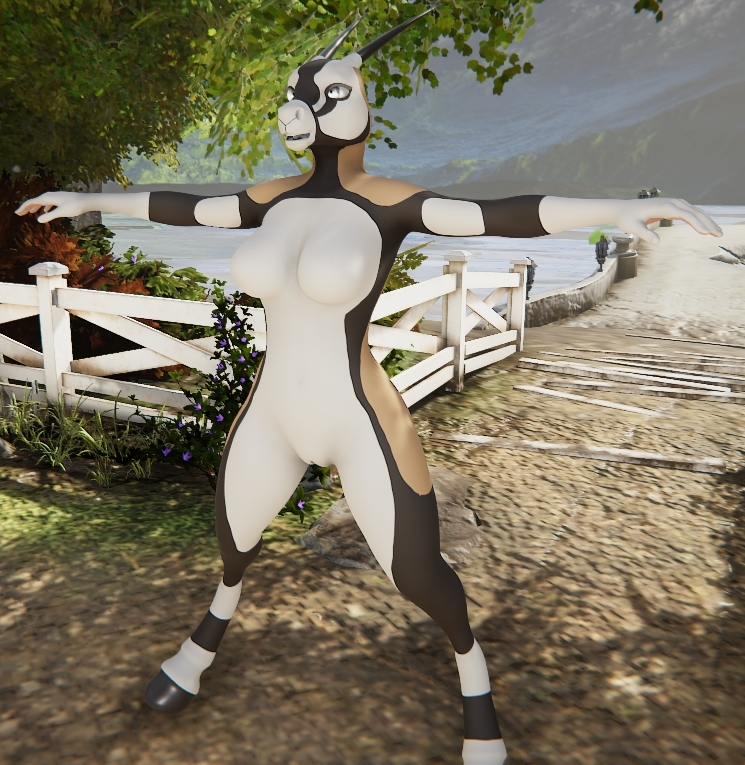 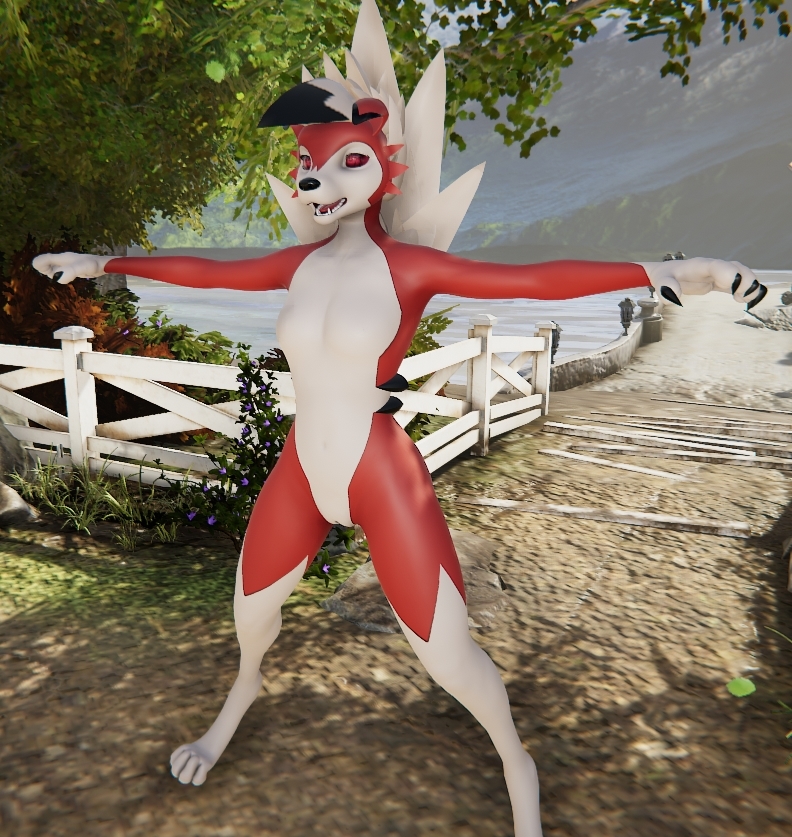 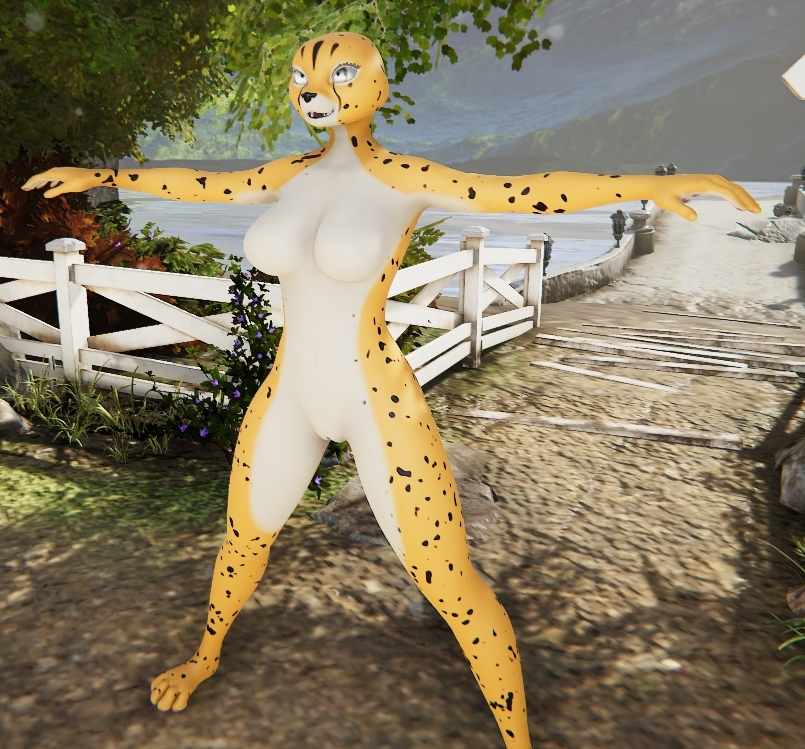 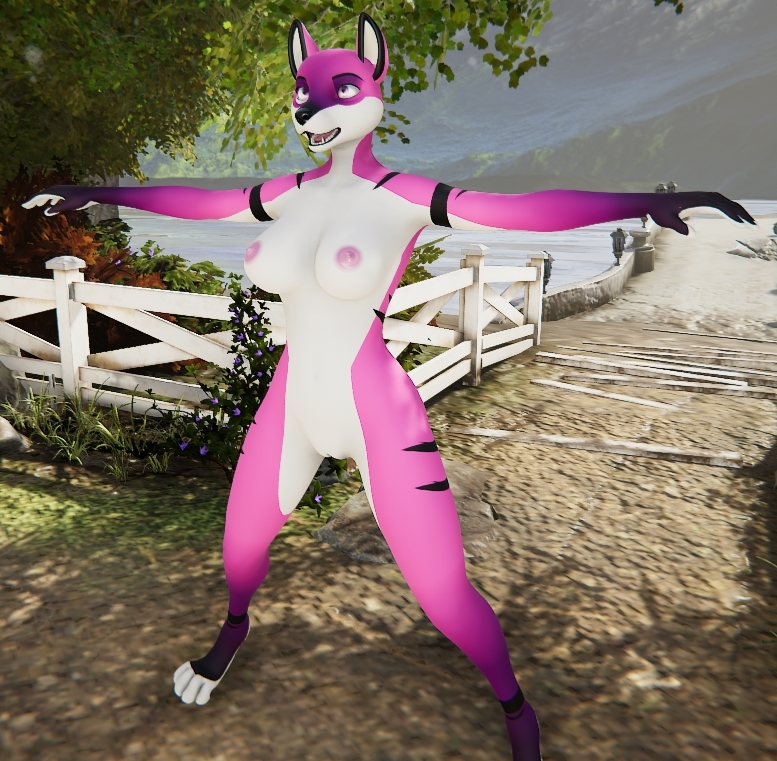 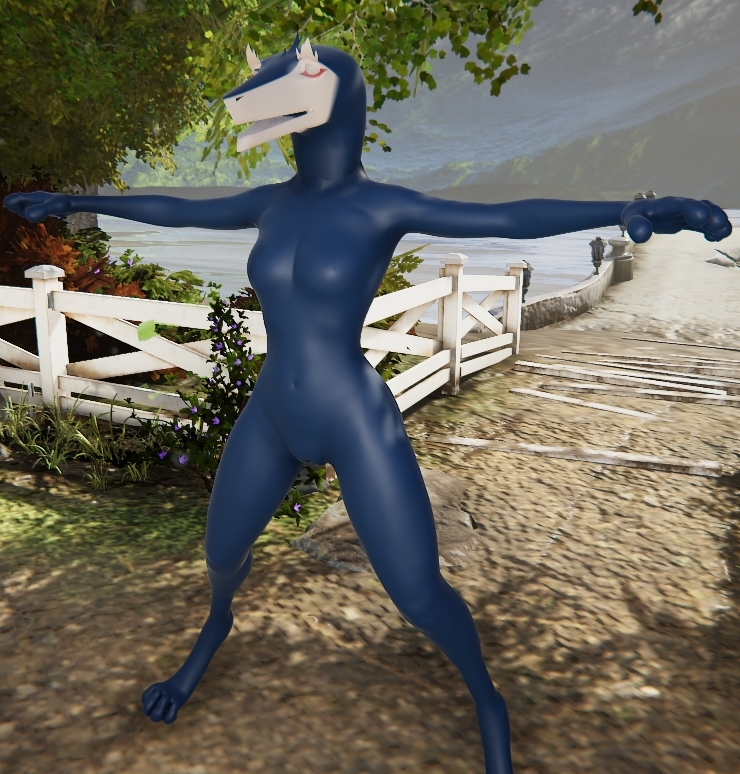 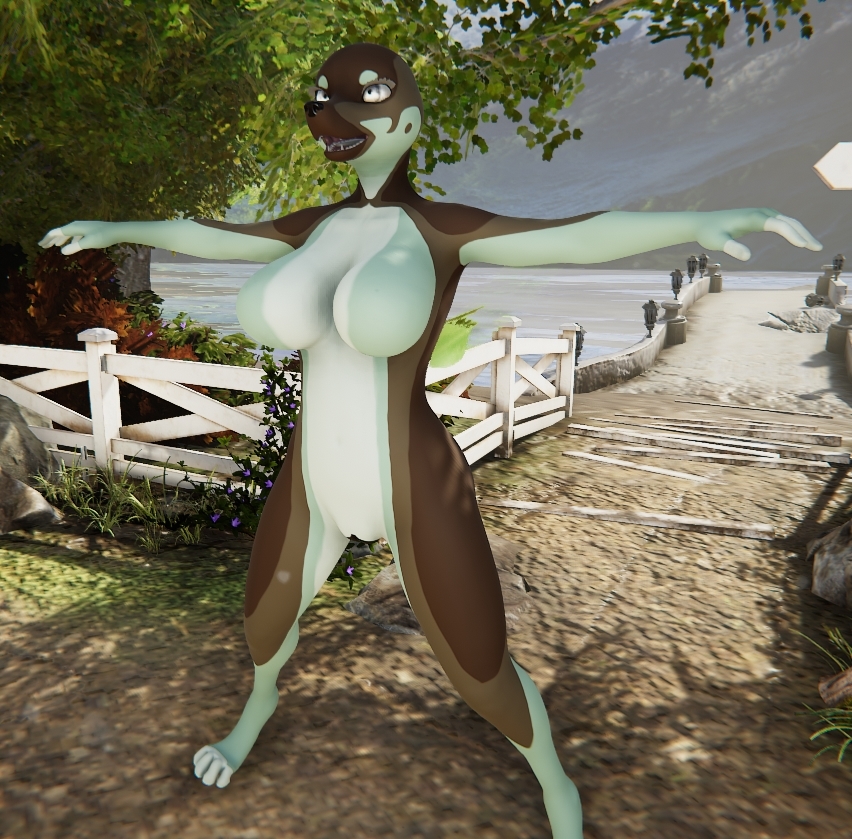 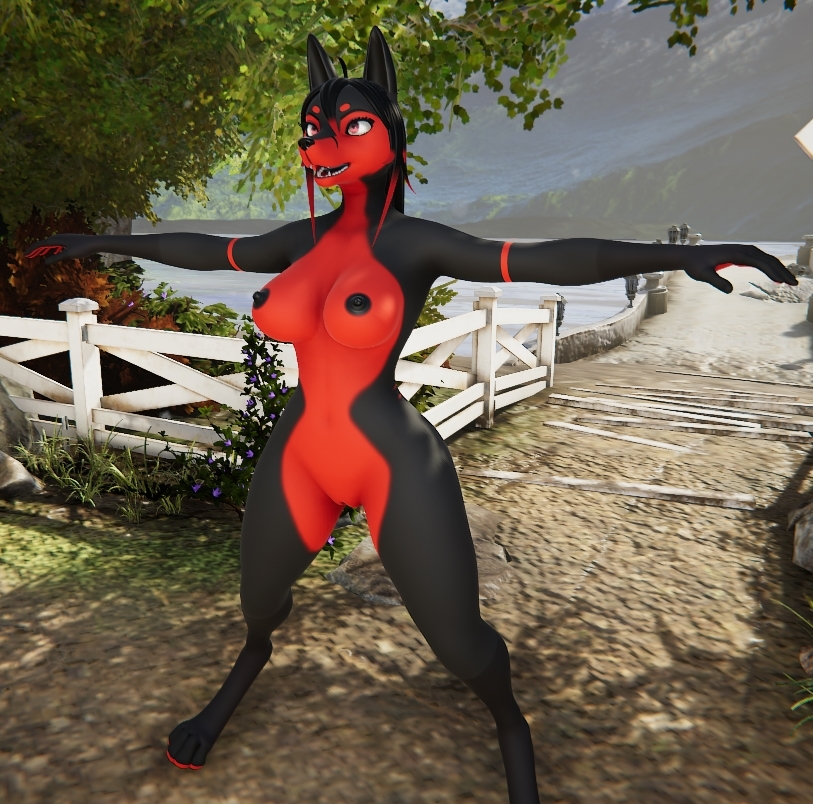