Two weeks of YL2 - Our thoughts and plans

We hope you're doing great!

Two weeks have passed since the initial alpha release of YL2, so we thought it would be a good time to reflect on that as well as share our plans for the future.

First of all - thanks to all of you who have chosen to be with us on this journey. It's a humbling experience seeing so many early adopters. We will give it our all to make YL2 the best it can possibly be!

After having worked on YL2 for such a long time without any builds, we were afraid that people wouldn't "get it". During the development process, we actively made decisions that we think would drive the greatest amount of diversity and user expression in the long run, but at the cost of not being anything like other character creators. YL2 much more resembles a modelling and texturing tool rather than a traditional character creator you see in games. It was a gamble. We were still convinced this would be the only way to even remotely satisfy the immensely creative community that is the furry fandom, but how people actually would react to it was something only time could tell.

Well, the release happened, and luckily it seems like the response has for the most part been very positive! And not only that, but many of the creations we've seen from you have far surpassed our expectations. It's truly a privilege and joy seeing YL2 in your hands. We wake up every morning hoping to see new characters that you've made!

Here are some of our favorites, made from a diverse set of users: 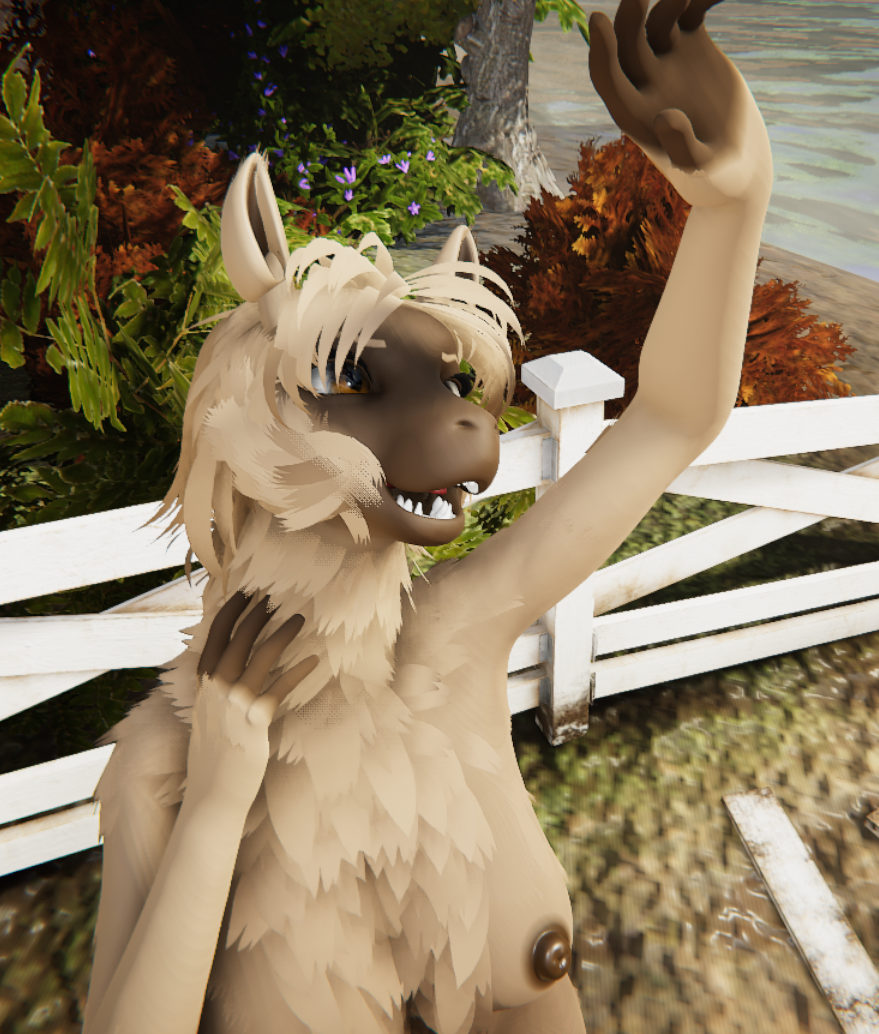 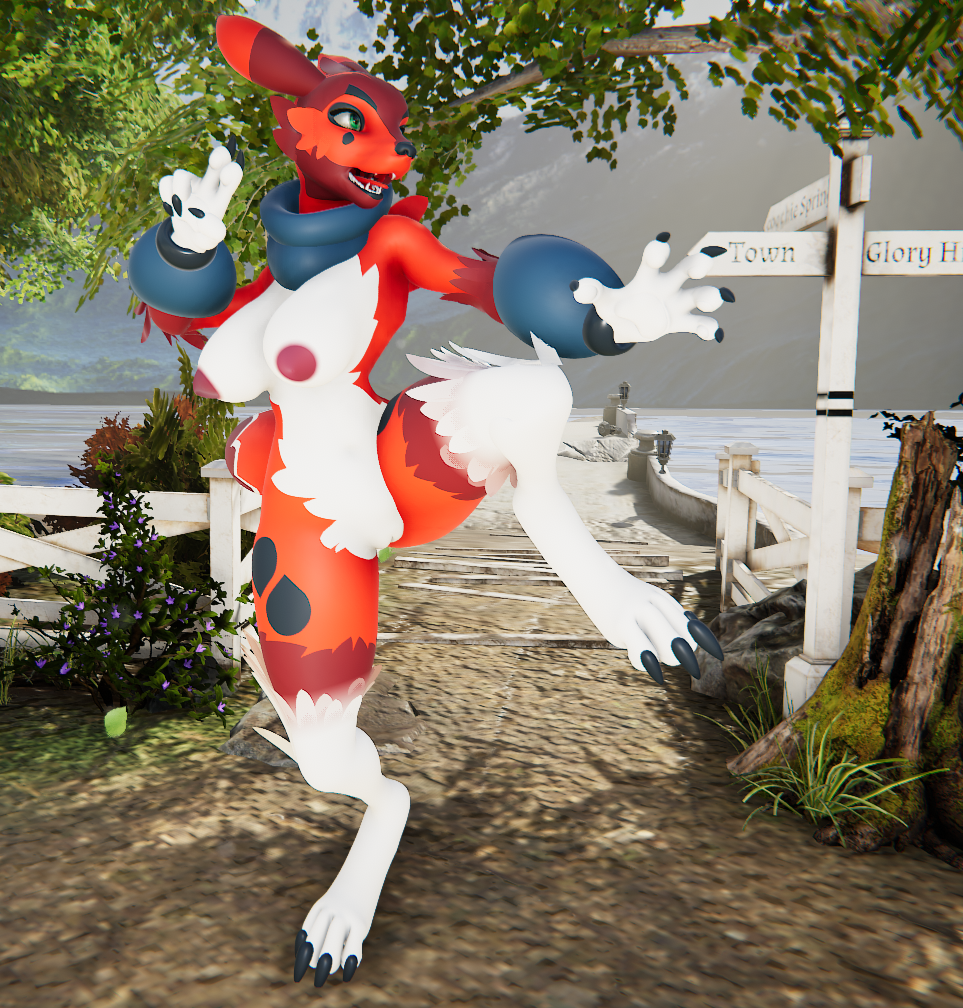 (Character made by Blackdragon123.) 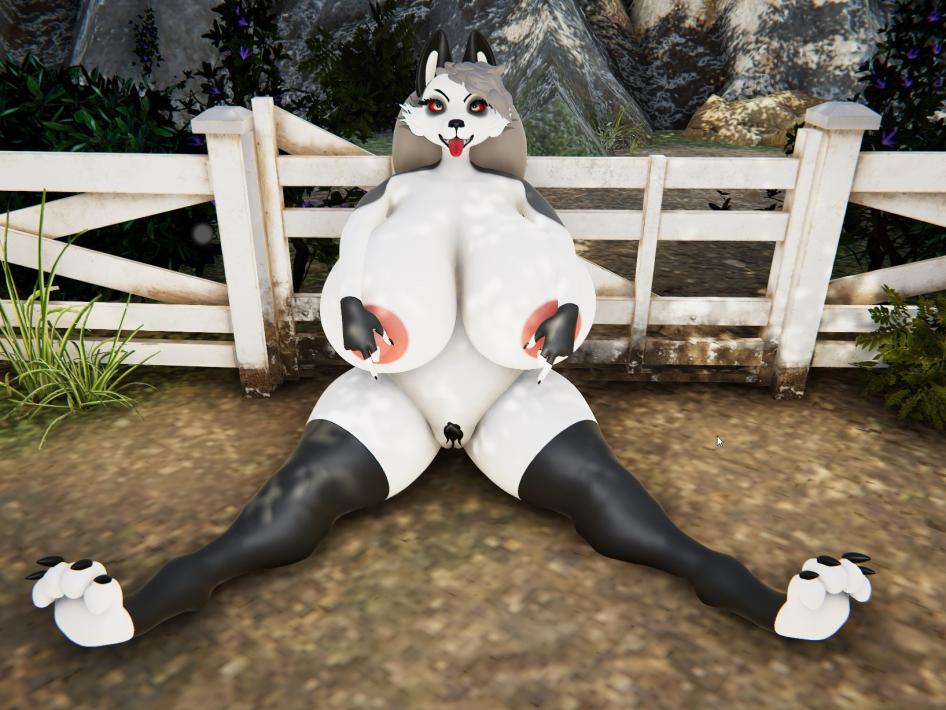 (Character made by Thiamine.)

This is just a small selection of characters that people have made. Make sure to check out our forum for a complete list!

We can't wait to see these characters animated, and we're sure you're looking forward to that too!

Our somewhat different approach to character creation wasn't the only thing we were a bit anxious about, but also how the app would perform in general. Since things got so rushed, we had barely tested YL2 at all. We hadn't even tested it on any other systems than our own, so there was a risk it simply wouldn't work at all on other systems.

Aside from some bugs (which obviously are expected for such an early alpha), I must say I think the the release has gone remarkably well. Things can of course always go better, but all things considered, I'm still very happy with the release.

A big thanks to all fans who have shared helpful bug reports with us. We are actively working on resolving these issues asap!

If you run into any bugs, please let us know in the forum. Also make sure you're following the bug reporting guide.

We haven't told you because we didn't want to worry anyone, but we've actually been losing money for the past year or so working on this project. So the future of it hinged on this release being a success.

We are happy to say that things are looking promising, which is a huge relief as it means we can continue working full time on something that we love and that fills us with tremendous purpose!

So now when we have a build out, what's the plan going ahead?

We're happy to say the idea is to resume monthly releases from this point onward. Some times, if it's a big release, things may take a bit longer, but the aim is always to try and release something each month.

The next release will be all about fixing bugs and optimizing fluff authoring (among other things). We would have liked to jump straight to working on the cloud implementation (character sharing and browsing system), but it's important these things are fixed before we get to that. We have already fixed dozens of bugs, but there's still more to fix.

There will also be new content (horse) for you to play with in the next release, so that's always something to look forward to as well.

Once these bugs have been fixed and once we have our cloud implementation in place, we will resume adding more features to the character editor. (Shaft and tail dynamics for example.)

So that's all we wanted to say!

Thanks again to all patrons who have and are making this project possible. We look forward to seeing more of your creations!