thirteeenth
May 2020 edited May 2020 in Characters
Made a new horse gal to learn some of the workflows.
She's got custom diffuse- and specularmaps, some custom normalmaps and some textured 3d objects. 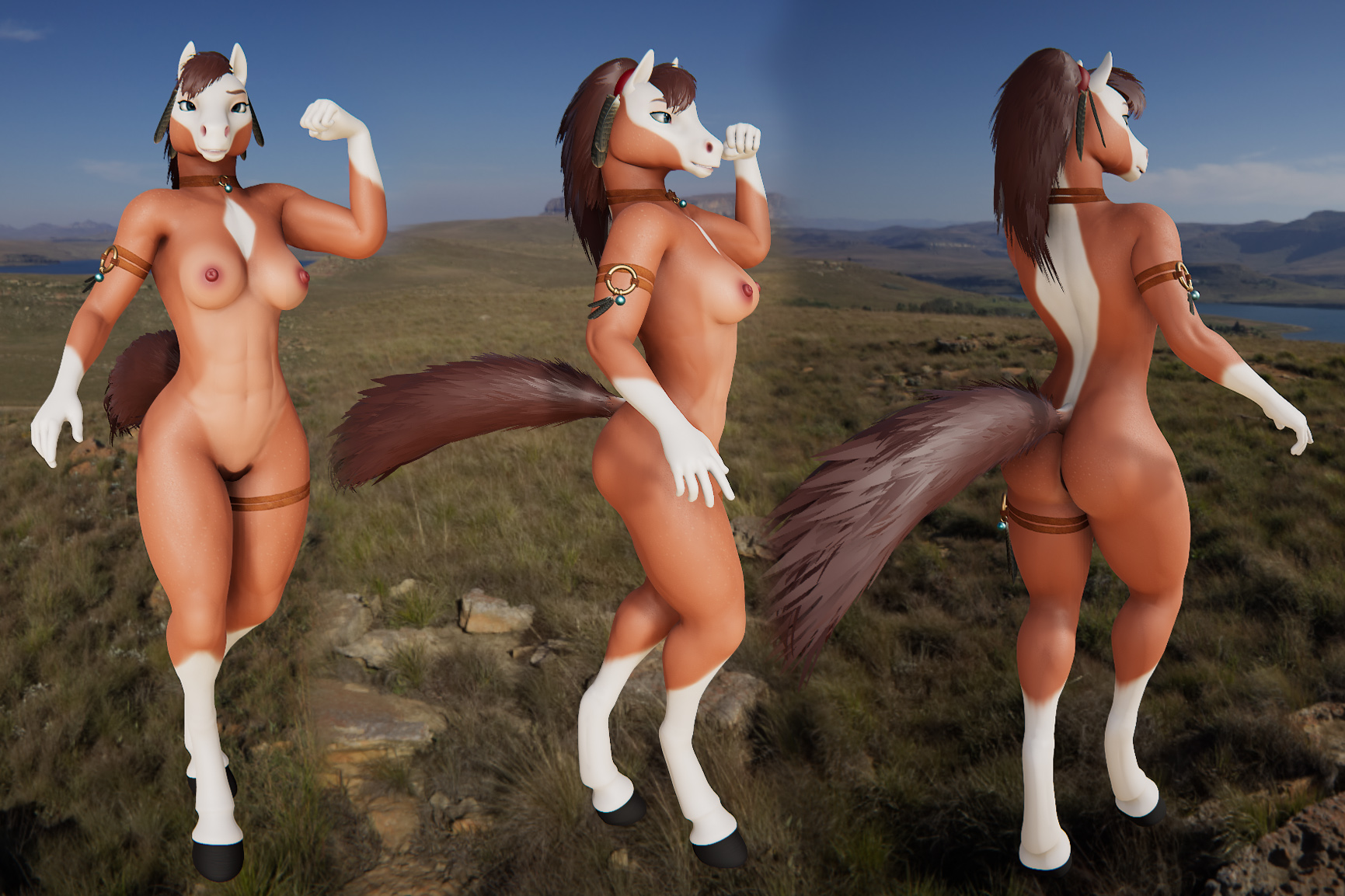 I'll make her available for download once the cloud is online.
Cheers!